All over the place in Wildgoose Chase 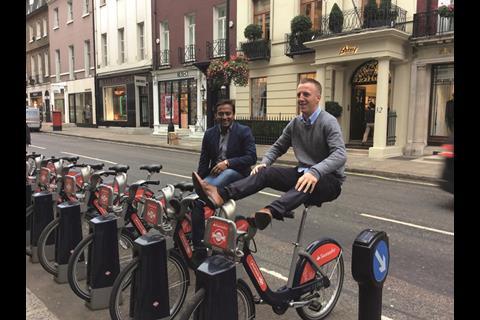 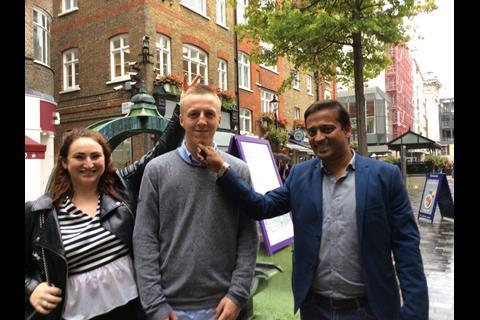 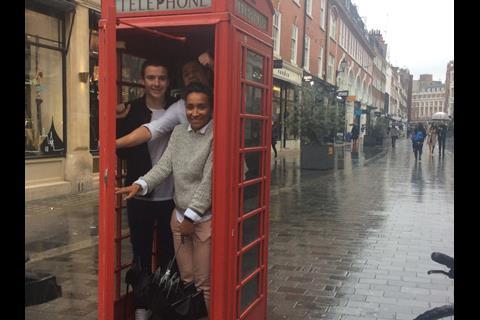 Winners Lost-in-the-pub get stuck in (a phone box) 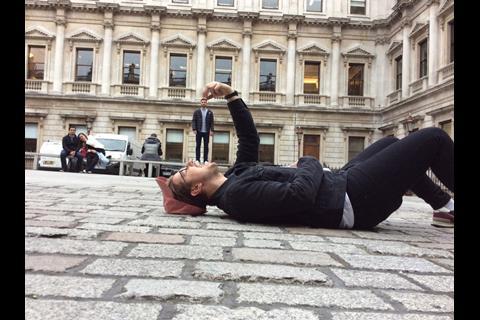 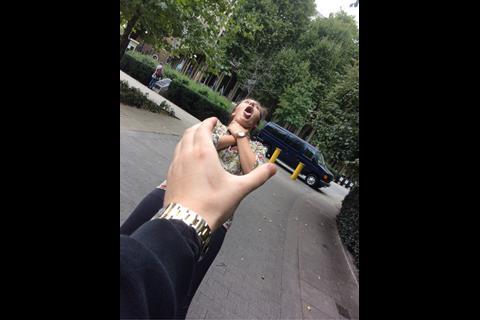 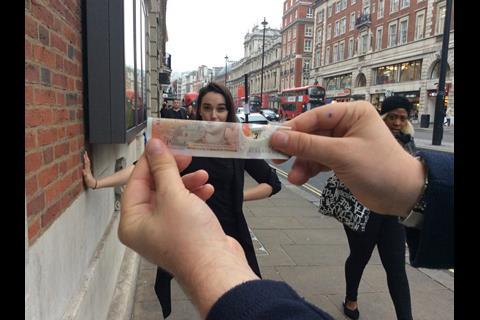 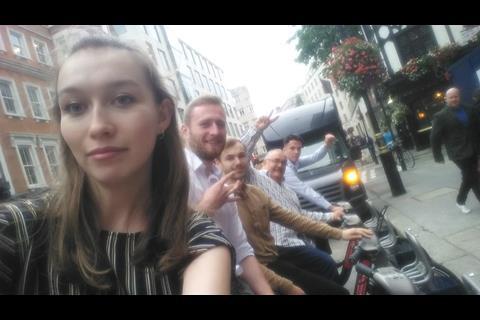 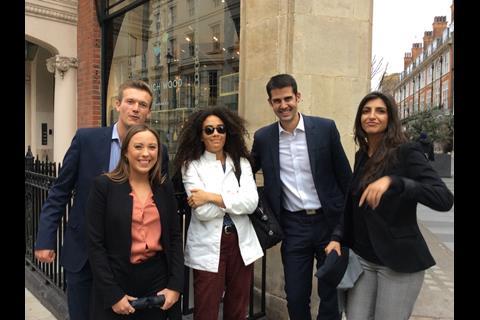 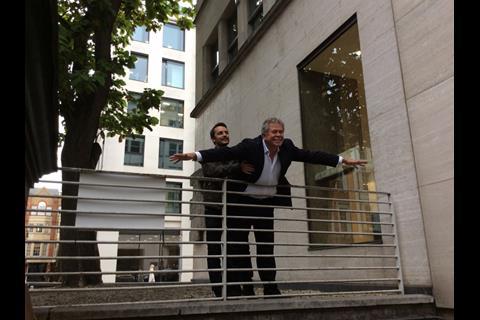 Bystanders in London on 21 September may have spotted members of the Property Week team acting strangely around Mayfair and Soho.

One wore a suit made from newspapers, another danced the Macarena in the street. But worry not, they were not having a breakdown. These crazy antics were all in the name of a good cause.

Our ‘P-Dubs’ quartet was one of 30 property sector teams taking part in homelessness and hospice charity CRASH’s inaugural Wildgoose Chase Challenge, a GPS-enabled race around the capital.

In an attempt to beat teams from organisers Taylor Wimpey and supporters Arcadis and CBRE, our group put their reputations on the line - not only as experts on the London property landscape but also in undertaking such tasks as chatting to Churchill’s statue and strutting down Savile Row.

Taylor Wimpey’s team ‘Lost in the Pub’ won the competition and despite the PW team being a quarter of the size of some others, P-Dubs came a creditable fourth. But the real winner was CRASH, for which more than £15,000 was raised.

You can watch footage of the antics below - it’s definitely worth a gander.