Hundreds of delegates gathered at Property Week’s Industrial & Logistics Conference and Showcase at Hilton London Syon Park last week to hear about the ‘future in focus’. 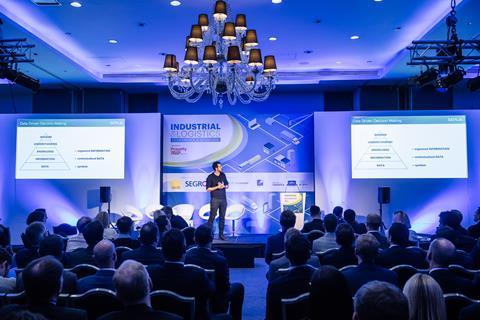 On stage: Daniel Hulme discussed the tech likely to have the biggest impact

Sponsored by Savills, SEGRO, Aldermore, Stenprop, MCS Group, Bradbrook Consulting, Colliers International and Proplist, the conference had a strong focus on disruptive technology, how changing retail and consumer trends will affect the sector and how companies are overcoming current challenges.

Here are the key takeaways from the conference:

An array of technology and new innovations are bombarding the sector. Technology experts David Moloney, director of innovation and transformation at PwC, and Daniel Hulme, chief executive of Satalia and a TEDx speaker, ran through those that are going to have the biggest impact.

Robotics will continue to revolutionise operations within the warehouse, they said, and 3D printing had the potential to be a game-changer. “3D printing has come a long way. What is interesting now is that it is no longer technically 3D printing; it is now digital manufacturing,” Moloney said.

“It is 20 to 30 times faster than traditional 3D printing and creates designs you simply couldn’t get through any other manufacturing methods.” 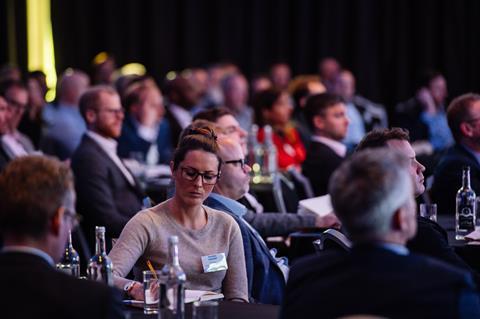 Artificial intelligence (AI) has “hit an inflexion point”, he said, adding that several technologies had come together, citing the example of a robotic 3D printer that printed a house in 24 hours at a cost of $10,000 (£8,900).

Hulme’s biggest fear with AI is that it could cause job losses.

“The concern is that if you replace whole jobs with AI and if people can’t retrain fast enough then we create economic singularity where we have mass job losses and not enough work for people. I don’t think our governments and economies are set up for this event. Some people predict this is going to happen in the next 15 years.”

Logistics, especially in the retail sector, is “no longer about big trucks and sheds”, according to Clipper Logistics’ chief executive Tony Mannix. As the e-retail revolution continues, Mannix said operating a retail supply chain was now all about “agility and ability” to meet the ever-increasing demand from consumers for convenience and quick delivery speeds.

He told delegates that when Clipper took on some of John Lewis’s customer deliveries in 2014, 20% of orders were going into stores, which led the company to recognise the potential in click & collect services. Now Clipper runs the service for a plethora of household high street names and anticipates click & collect volumes to increase by 95% in the next five years. 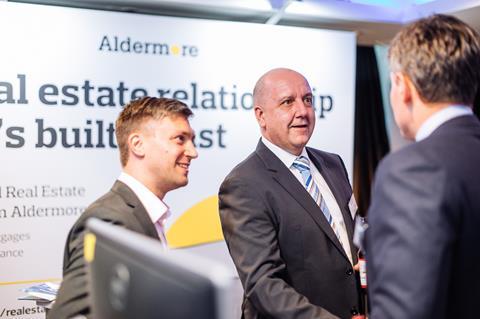 A panel later in the day discussed how the shift to consumers buying online meant retailers were having to reposition themselves outside the ‘golden triangle’ to meet the increasing need for final-mile delivery. The main driver behind where they were relocating, the panel agreed, was the availability of labour in any given area.

This was also a tactic deployed by Clipper, which opened a depot in Sheffield after identifying the city as having a workforce that had been heavily reliant on dying industries, such as steel. The business had 2,000 staff members on site within four months of opening.

DPD has long led the way in parcel delivery technology and has recently turned its attention to using technology to accommodate an anticipated doubling of parcel volumes by 2025, the majority of which will be in city centres.

The parcel carrier’s general manager of CSR and technical planning Rob Fowler told delegates that DPD’s mission was to “lead the charge for clean air in London”.

With nine larger depots around London but no plans for another, DPD has opted to build a network of eight all-electric micro depots in the heart of the city. The first 5,000 sq ft micro-hub was opened in Westminster last October, followed by sites in Shoreditch and near Hyde Park. Another in Bayswater is on the way, Fowler added.

The sites are all fitted out with charging infrastructure for its fleet of electric vehicles. The carrier runs three models of delivery vehicle in a range of sizes, none of which are widely used in the UK to date. At the Westminster site alone, DPD estimates it will be saving 45 tonnes of carbon dioxide emissions every year.

A panel of occupiers expressed views on a wide range of issues affecting their businesses and requirements. Wincanton’s group property director Ian Henderson said he was looking closely at mixed-use schemes in city centres. “There is no reason why beds can’t sit with sheds or can’t sit with retail,” he said. “Electric vehicles will enable residential to be there. It requires a lot of collaboration on how you design it but it definitely has to go that way.” 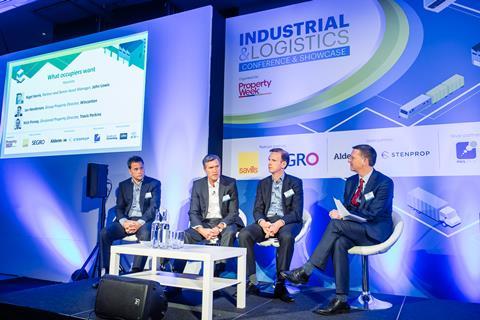 Repurposing struggling out-of-town retail parks into industrial and urban logistics centres was also a hot topic. Travis Perkins’s divisional property director Nick Pinney said it was on his radar. “We have looked at some secondary retail parks,” he said.

“There is an issue with values – retail rents are traditionally a lot higher than industrial but those are converging. There are many places where we would like to invest where it would work. The logic behind it is convenience and ease of build. I’m sure it will happen more.”

The concept of multi-storey has been on the agenda for a number of years, but John Lewis’s senior asset manager Nigel Harris said it would not suit some occupiers.

“We mezzanine out a lot of our distribution centres, which gives us flexibility to scale up and scale down,” he explained. “With the multi-storey concrete structure, we lose that ability a bit. There is a market for it but I’m not sure it is for us.”