The residential market is still in its infancy when it comes to fully embracing tech, but momentum to harness its power to change the status quo is increasingly rapidly.

Proptech’s potential to transform the residential market is tremendous, but convincing companies of its value still remains a significant barrier to widespread adoption, a panel of experts told Property Week in the latest RESIcast. The RESIcast series gives you a taste of the topics and issues up for debate during the RESI Convention 2020. 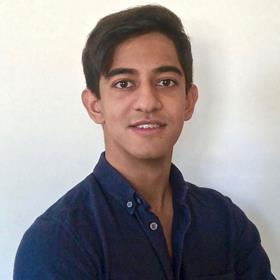 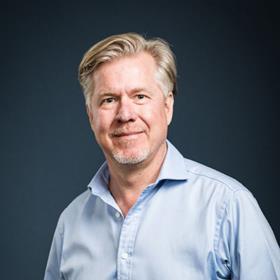 Europe is currently lagging behind the US in fully embracing proptech. For example, American firms like online home sales platform Opendoor — notable for its enterprise value having soared recently to an eye-watering $4.8bn — are dominating headlines now.

But Europe is likely to see similar companies and valuations sooner rather than later, according to Raees Chowdhury, investor at venture capital firm Revolt Ventures.

Chowdhury remarks: “We are already starting to see early examples of this in Europe. Finnish home selling platform Kodit.io, for example, is a great example of a US concept that can also be applied very well to Europe. IMMO based in Germany and the UK is another.”

In terms of specifics where proptech can have the greatest impact, lettings and management is one area where technology can play a pivotal role in transforming residential, according to Chowdhury.

He highlights Revolt’s backing of proptech payments platform flatfair last year in a Series A funding round of $11m. flatfair offers deposit-free renting for a one-off fee while delivering enhanced damage protection for landlords.

“It’s a really smart business model because it’s a win-win on both sides and also stays within the government requirements and their willingness to enable lettings for individuals. Homeppl is also very interesting because they are using open banking as a way to effectively better understand tenant risk. That’s one we’re following very closely as it follows that open banking trend of having access to more granular information as a way of risk pricing potential tenants.”

The actual construction and development of buildings is also set for a proptech revolution, says Chowdhury, adding that Revolt last year backed Disperse.io.

“What they do is use off-the-shelf LiDAR cameras as a way of effectively capturing camera imagery similar to what you would get on a Google Street View. They then use computer imagery processing on top of that to effectively track how a construction site progresses over time.” 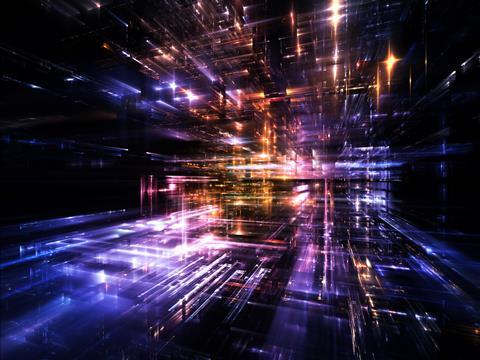 Disperse acts as “a single source of truth”, says Chowdhury, meaning every piece of work that goes into a building’s development is recorded and can be referred to throughout the building’s life cycle — meaning future disputes and “finger-pointing” can be avoided.

However one barrier to proptech’s adoption across the wider industry is educating companies of its worth.

“The challenge with many proptech offerings is whether the solution adds sufficient value and how it fits into a company’s IT and operating structure,” Neal Gemassmer, vice president at Yardi, a global leader in real estate proptech solutions, argues.

“Many residential real estate organisations use multiple systems that are disconnected. For example a company may have different systems for financial accounting, facilities management, engaging with their customers, property management, and online payments — all of this then becomes expensive and ineffective for organisations to manage.”

But ultimately the drive to keep up and future proof businesses against the backdrop of a rapidly changing world will ease that transition.

Chowdury says that although proptech has “become a bit of a buzzword to some extent in the last few years”, the actual benefits of the widespread application of technology are significant - and crucially the application of that tech can be relatively straightforward.

“Coming from a more tech background myself, it’s very interesting to see how very simple technologies can make a very big difference”, he says.