A shake up of local licensing and the scrapping of business rates on empty property taken over for cultural use is needed, to boost the creative revival of town centres. Three leading advisors on culture and the arts believe prioritising social value creation means that a higher level of policy focus on art and culture is critical.

In the latest ESG-focused episode of Propcast, the UK’s best-sounding property podcast, Wesley Ankrah of SeerBridge, Shain Shapiro of Sound Diplomacy and Vestalia Chilton of Kensington and Chelsea Art Week joined Blackstock founder Andrew Teacher to chat about how social value can be measured but also why investors, planners and city leaders need to be mindful of not trying to fit everything “into a spreadsheet”.

The podcast explores the ways in which social value can be included in political agendas and within the plans of investors and developers as they regenerate urban environments, establishing how housing and culture can work together for mutual benefit. 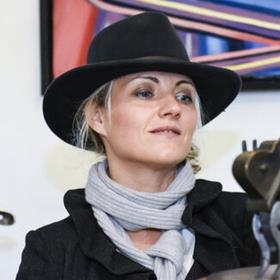 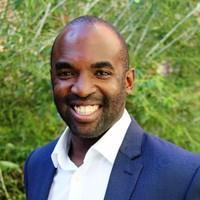 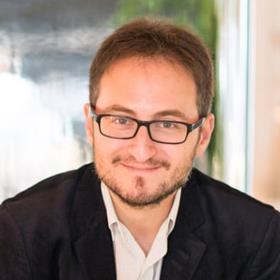 Vestalia Chilton, director of Kensington and Chelsea Art Week, is looking at innovative ways to use art as a tool for social cohesion. Art will also play a pivotal role in regenerating the high street, driving increased footfall.

For example, projects such as the High Street Windows, where a series of artworks have been installed in windows of empty shops in Chelsea, are brightening up locked-down neighbourhoods.

However, the question remains: how can the effects of such projects be quantified numerically in order to act as data to secure further funding or planning?

Wesley Ankrah, founder at SeerBridge, a consultancy that specialises in measuring social value, said that quantifying the impact of a high street art installation can be immensely challenging. While it’s easy to find figures which show how many jobs have been created or how much was raised in corporate donations, the impact of the experience is much harder to measure.

The notion of whether the arts can be appreciated purely for themselves, or if they must always provide instrumental value, is a topic which has long been discussed by arts policy makers.

Covid-19, according to Ankrah, has helped us rediscover the social value of our communities, and enjoy “art for art’s sake” - rather than just for monetary value or employment figures.

He added: “There needs to be more incentive and drive from institutions to start coming up with new proxies and new evolution methods to help us capture this impact.”

Shain Shapiro, founder of Sound Diplomacy, which advises cities around music policy and how music can shape neighbourhoods, explained how a similar approach was needed for the music scene.

The night-time economy requires its “own policy, practice, and budget”, and therefore “needs to be seen as its own economy”, instead of having to be squeezed into pre-existing agendas.

Shapiro’s job is to help sensitively integrate music into neighbourhoods and be an advocate for how culture and housing can co-exist. His firm has worked with major cities across the U.S. and prominent real estate investors such as Legal & General.

The concept of the arts as a “sticking plaster” to help neutralise negative impact was also discussed. The problem arises, Chilton said, when the arts are considered as secondary or as an afterthought.

Questions around arts and culture, and who it is for, need to be asked before the planning process begins, and not just as a remedy to help repair issues.

Diversifying planning committees and having specific social value consultants, or arts and culture specialists, is one thing that could help, said Andkrah.

He also suggested that culture can be measured with benchmarking: comparing policies across cities and using the best-case studies as prime examples: “We’re not addressing it at a senior policy level. We need to recognise the value of art and culture as a social value in any development that comes forward.”

Shapiro noted that value can be measured through process and instituting frameworks over a period of time. A trial-and-error system can help to really highlight the impact culture has on people’s lives. “We need to introduce a fifth pillar of licensing to recognise culture and cultural value in the licensing system and have a cultural plan in relation to how we are planning towns and cities.”

The panel touched on the way developers should be reimagining empty spaces on the high street for the wider benefit of the community. Chilton called for a different way of approaching temporary use of empty space and believes both artists and landlords can benefit from wavering rates for creative use.

In turn, this is beneficial to developers, who will find it easier to sell property in these locations and help regenerate an area.

Chilton agreed that Covid has led to a fundamental shift in the way we view our cities, which she hopes will bring positive change for cultural industries: “We’re finally building cities for people, not just for industry. It was always about driving profit but now we’re thinking about how we make cities where people want to live, stay and enjoy.” 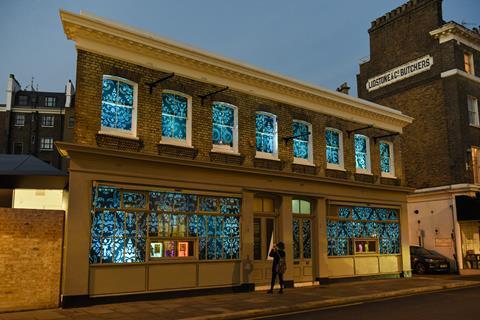 Eight artists have been commissioned to take over and transform some of West London’s empty high street retail spaces as part of a major public art initiative called High Street Windows. The project caught the attention of BBC News, Time Out, ITV regional news, ES and many others resulting in numbers: 33.5m - online and 4.2m broadcast. Over 3,000 people visited the windows on Digital KCAW Culture Map – a constantly evolving database of exciting cultural activity across the borough, with a further 20,000 impressions on social media.

Presented by Kensington + Chelsea Art Week, a placemaking organisation behind the High Street windows, artists have created a series of vibrant public art pieces that they hope will inspire and support local communities and improve the image of the high streets during these difficult months. The first five windows have been created by artists Ian Kirkpatrick and Fiona Grady in High Street Kensington with Dotmasters, Alexander Ikhide and Gala Bell installing work in South Kensington. The high street has long been an inspiration and hub for creatives and KCAW continue to facilitate collaborations and partnerships between those talented individuals and valued retailers along the high street, as part of its celebration of local artistic heritage, creating an experience for visitors to Kensington and Chelsea to enjoy. 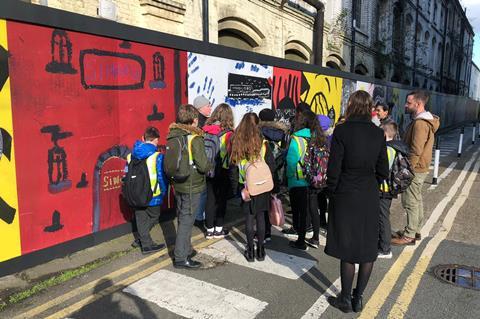 As part of SeerBridge’s work for U+I, we created innovative programmes and meaningful partnerships connecting the local community to the regeneration scheme at the Westminster Industrial Estate, Charlton, in the Royal Borough of Greenwich. Instead of seeking donations or corporate sponsorship to fit the status quo of delivering social value, we created and developed relationships which developer U+I can continue to use in the future with a focus on sustainable legacies for the community. The two projects SeerBridge were involved with were: a heritage hoarding project and occupation of a meanwhile use space located on site.

For the hoarding project we teamed up with local stakeholders the Windrush Primary School, Royal Trust School Greenwich, Realise Creative and ArtHub (a local artists membership group) to produce creative hoarding that reflected the local heritage of this historic site through the eyes of school children. We utilised a developed relationship with the neighbouring print firm SMP to provide a site visit for students to help inspire designs and inspiration. In total there were 6 workshops delivered for the school children to create artwork based around heritage with the help of local, professional artists. Throughout the course of this project several prints and designs were created and were used on the final design of the hoarding site which can be seen today at the industrial estate. 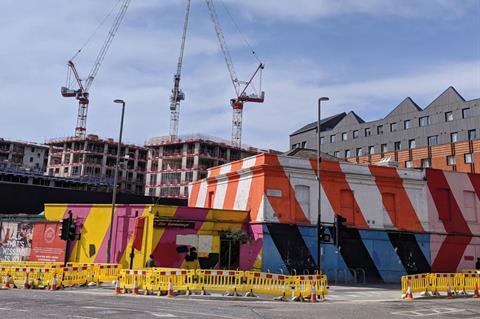 Sound Diplomacy were commissioned by The Collective to work on the detailed design, management plan and business modelling for the New Standard, a 350-capacity basement venue in their new co-living development in North London. Sound Diplomacy have designed the venue and supported the application, working on a planning statement to align with the council’s priorities. The venue and development secured planning in December and is due to be delivered in 2023.

The Collective are looking to bring forward a mixed-use development and redevelop their site with an exciting vision to re-provide a cultural venue at the gateway of Blackhorse Lane. The proposals will include 300 co-living rooms, a replacement cultural venue, a vibrant public café/bar space at ground floor and significant public realm improvements. The Standard had been a fixture of the social life of the local area and a creative beacon for the Waltham Forest community. Providing a best-in-class cultural venue is at the heart of our proposals. The Collective Blackhorse Lane is being designed with a new replacement venue that will bring additional vibrancy and world class talent to the neighbourhood.