Consent to assign – taking the good with the bad

By Katherine Campbell, counsel and head of real estate disputes at Reed Smith

The legal profession was surprised in 2016 to learn that in the case of No.1 West India Quay (Residential) Ltd v East Tower Apartments Ltd the court ruled that one bad reason for refusing consent to assign a lease effectively trumped two other, good reasons. 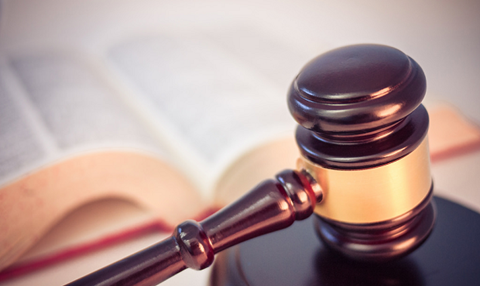 The court deemed the landlord’s refusal overall unreasonable, however the Court of Appeal disagreed in its February 2018 judgment and decided that where a landlord refuses consent on three grounds, two of which are reasonable, and one is not, the refusal of consent is still valid.

The initial case involved the tenant, East Tower’s request to assign its interest in three apartments. West India withheld consent to two of these applications stating that it had not received undertakings for legal fees or for the cost of carrying out inspections, and that it had not received a bank reference enabling it to assess the assignee’s covenant strength. The High Court held that the fees requested were excessive for a residential application (£1,250 plus VAT) and that this one bad reason overruled the two good reasons, thereby making West India’s refusal unreasonable overall.

Here, the reasons were independent of each other, two being reasonable, and the landlord would have refused on reasonable grounds anyway; as such, the decision to withhold consent was reasonable.

Though a positive decision, landlords must cautiously consider any refusal of consent; by ensuring any reasons are related to the lease and the landlord and tenant relationship, and that any refusal is notified in a reasonable time giving good reason.