The business rates revaluation is proving particularly incendiary, with ratepayers up in arms over increases and the government fighting hard to defend its position. 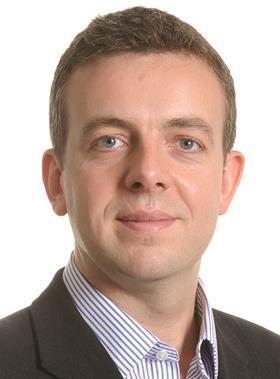 With most companies cautiously optimistic about the economy, but aware of post-Brexit dangers on the horizon, it is thought that this revaluation could not come at a worse time.

It is a tax on property, not profits, and disproportionate increases in certain areas have been viewed strongly as a deterrent to investment in the UK. In response, two government ministers came forward to say that speculation about the revaluation had been littered with distortions and half-truths.

It is hard to deny that the ministers have a point. The revaluation has been flagged for a long time and it is not all bad news. Large areas of the UK will see overall business rates reductions this month. Ratepayers can avail themselves of transitional relief, which will provide a cushioning effect.

So why all the fuss in the press? Looking more closely at geographical and sector lines, certain areas of the UK and certain sectors will be hit hard and have genuine cause for concern.

The London market will suffer an increase of 23% overall. Hotels’ and restaurants’ rateable values will go up by more than 20%; universities by 53%.

These are big numbers and the only way that ratepayers will be able to offset the increases will be by passing on these costs to consumers. Smaller companies are already warning that their businesses may not survive if their liability increases significantly. 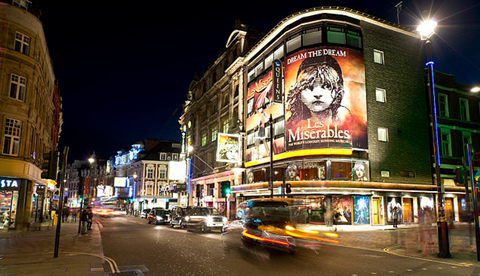 Then there is the fact that come 2020, local authorities will retain all the revenue they collect from business rates. There has already been a noticeable shift in how aggressively councils are pursuing unpaid rates bills and clamping down on mitigation schemes.

Local authorities across the country are testing the water by challenging established empty rates and charitable and insolvency exemptions. This more proactive approach will only intensify once business rates devolution occurs.

Ratepayers too are becoming more and more aware of the possibility of challenging their assessments. This area is becoming increasingly litigious, with recent cases reaching the Supreme Court and more likely to follow.

Whether the press comments on the revaluation with distortions, half-truths or complete veracity, at least it is publicising a tax that, while a significant revenue stream for the government, is a substantial liability for all companies and still seems mired in obfuscation.

Richard New is a partner at Eversheds Sutherland