How is ‘openness’ assessed in green-belt developments?

Development that is classed by the National Planning Policy Framework (NPPF) as ‘inappropriate’ in the green belt should not be approved except where it has shown very special circumstances to overcome the substantial weight given to green-belt protection. A decision-maker first asks: is the development appropriate or inappropriate? 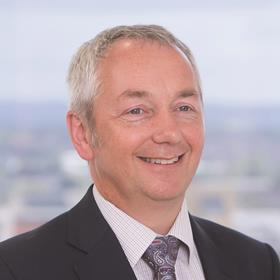 New buildings are inappropriate unless they fall into the closed list of exceptions, which includes agriculture and forestry buildings, the extension, alteration or replacement of an existing building, limited in-filling in villages and some affordable housing.

Certain developments are considered ‘not inappropriate’ if they pass the gateway test of preserving the openness of the green belt and not conflicting with its purposes. These include mineral extraction, engineering operations, local transport infrastructure, reuse of buildings and material changes of use of land.

In the Supreme Court judgment on the application of Samuel Smith Old Brewery and others, North Yorkshire County Council considered this gateway openness test, the heart of the challenge being the relationship between openness and visual impact.

Their Lordships have not given a definitive answer to the question of assessing openness but they have given some pointers by confirming the authority of some of the related historic case law, and rejecting others. 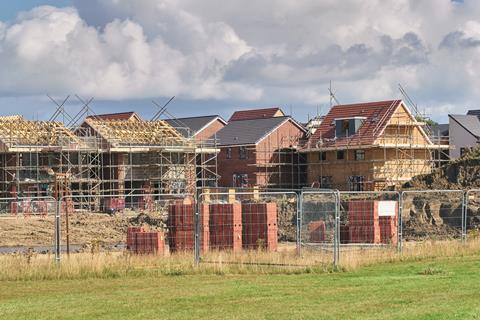 The judgment will be well received by mineral operators through its approval of Ouseley J’s Europa judgment in 2013, which confirmed that the duration of the development and reversibility of effects were factors in the preservation of openness.

Mineral developments can have an effect on the green belt, including the impact arising from the planting and bunding that screens the quarry. It is therefore a matter of planning judgment in the application of the openness gateway test as to whether that impact flips the development into being inappropriate.