Is the green belt getting between families and homes?

London’s population is growing by roughly 100,000 a year, exacerbating the capital’s housing crisis. 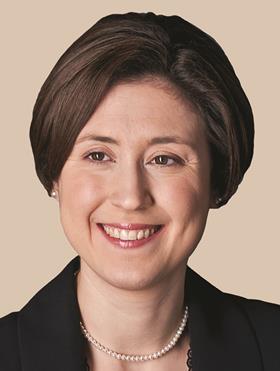 We need to build more houses in sufficient quantities in order for house prices and private rents to fall. There is also a need for social housing.

To get more houses built we have to reclassify the London Metropolitan Green Belt (LMGB) and be prepared to take on organisations such as the Campaign to Protect Rural England (CPRE).

On 16 September, CPRE released Safe Under Us?, a report stating that, despite assurances from the Department for Communities and Local Government that the green belt is sacrosanct, unclear national planning guidance and confusing government messages were pressuring councils to allocate development sites on LMGB.

The report said the government was pushing councils to deliver housing targets that had been “inflated by unrealistic growth targets, forcing councils to give up green belt land” and “general pressures are now being accepted as ‘exceptional circumstances’ which can justify the release of land from the LMGB by councils”. 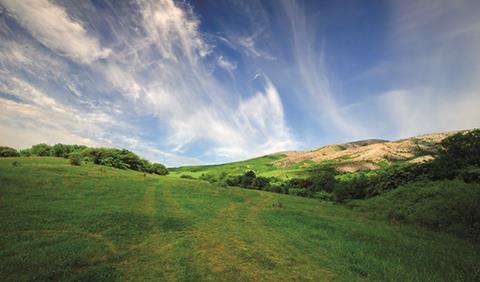 Will the green belt ever not be sacrosanct? - Source: Shutterstock/Gornjak

CPRE recommended banning inappropriate development in the LMGB and suggested amending planning guidance to state that general pressures for unmet housing need do not constitute de facto ‘exceptional circumstances’. It recommended financial sanctions to deter land-banking and time limits to ensure development is built out.

This is extremely unhelpful. We need to deconstruct the picture postcard myth of verdant fields and meadows open to all. Some of the LMGB is beautiful and needs protection (22% is publicly accessible or has an environmental designation), but not all (59% is agricultural).

Of LMGB’s total 514,040 hectares, 19,334 hectares are within a 10-minute walk of a train station. This makes the land prime for development. Even the most marginal amount of LMGB reclassification would make a huge difference.

The CPRE report also fails to provide evidence that the growth targets are actually unrealistic.

Over the next five years Tower Hamlets and Newham are projected to have the fastest-growing populations in the UK. Last year they built 310 homes between them.

So CPRE, I know the countryside needs champions. But the badly housed need them too. It is unfair that growth in London and the South East continues to be regulated by a land use policy that was established when the country was emerging from a world war.

To tackle the housing crisis, reclassification of the green belt is overdue.