Leasehold reform paper needs a sharper focus to be successful

It is a measure of how seriously the government is taking the housing crisis that, while in the middle of all-consuming Brexit negotiations, it has found the time to issue a consultation on leasehold reform for residential property in England. 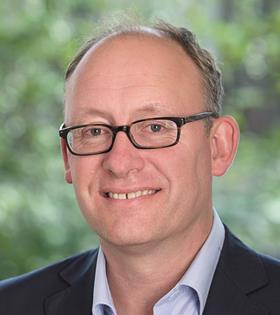 The consultation paper issued in July, Tackling Unfair Practices in the Leasehold Market, follows up on a commitment made in the housing white paper to tackle unfair and unreasonable abuses of leasehold.

The most notable proposals are a prohibition on the sale of new-build leasehold houses, restrictions on ground rents for new leases (possibly to a peppercorn) and ways to tackle existing onerous ground rents and rent reviews.

Clearly, the proposals need to be more focused. Take the prohibition on the sale of new-build leasehold houses. The paper acknowledges that there should be an exception when a vendor is obliged to sell as leasehold. However, there may be other circumstances in which the choice to use leasehold can be justified.

For example, garden villages - one of the government’s flagship schemes - are often structured on a leasehold basis to provide for the long-term stewardship of the development. It would be short-sighted to ignore particular situations, and a key issue for respondents will be identifying where the sale of new-build leasehold houses should be considered legitimate. 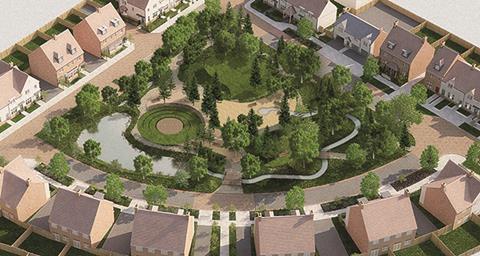 Dunton Hills Garden Village - a case where the sale of new-build leasehold houses should be considered legitimate?

Second, any proposals must deliver a solution and not just replace one problem with another. There is a risk that by setting new limits on what is and is not acceptable for residential leases, such as no leasehold houses or only peppercorn ground rents, we could inadvertently turn something that is acceptable in the market today into something that is unmarketable tomorrow.

This could make matters worse for the very consumers the government wants to help, including those who already own leasehold interests.

From a development perspective, the government is right to question the extent to which the viability of ongoing or prospective schemes relies on there being a ground-rent portfolio to sell at the end. If that income stream is sacrificed, how will developers recoup the lost value? Will it result in price increases or could development be stymied?

It is also important that the proposals do not introduce more uncertainty into the market at a time when all efforts are concentrated on stimulating provision.

While the consultation provides a welcome break from Brexit, it is a bit of a busman’s holiday. Leasehold reform in the residential sector, like Brexit, requires a coherent strategy for change to avoid simply substituting one problem for another.