It is important for landlords and tenants to know where they stand on dilapidations and the process for resolving issues because there are often claims for large sums of money at the end of leases. 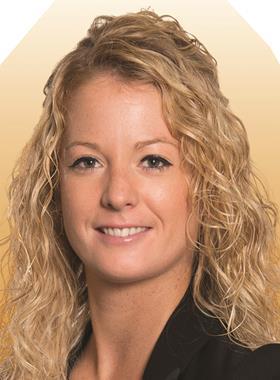 Accordingly, the RICS published the seventh edition of the Dilapidations Guidance Note (DGN) in September intending to reduce the areas of contention between landlords and tenants. Has it succeeded or has the RICS just made things more complicated?

Any initial reservations that the latest DGN would predominantly be a scattering of minor amendments were quickly dispelled. There are three stand-out changes that the RICS is either addressing for the first time or substantially expanding on from previous editions.

First, the DGN now gives substantial guidance on diminution valuations, which is the valuation prepared to assist the quantification of a landlord’s damages claim. It thoroughly outlines the process of taking instructions, what additional enquiries should be raised, the methodology, and the format of the valuation report. 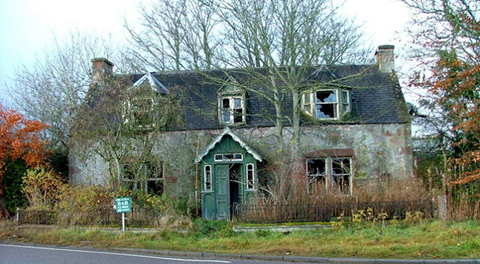 Second, the DGN also explores supersession - the provision that a landlord can only claim for the amount lost as a consequence of a tenant’s breaches of a lease. Usefully, guidance is given on situations where supersession is most commonly accepted as arising.

Finally, the DGN now appends two new template documents that tenants can tailor to their own needs. One is an example letter addressed to a landlord requesting confirmation of its intentions. The other is an example formal response to a landlord’s Quantified Demand in the Schedule of Dilapidations.

There is a danger, however, that the DGN is now becoming too overarching, leaning towards a one-size-fits-all approach. For example, the new guidance on valuation, while extensive, perhaps fails to give proper attention to the reality that a section 18 diminution valuation is only appropriate in the cases that warrant it.

Building surveyors have observed that the more procedural steps are added into the DGN, the more things move away from the facts and merits of the case and towards a debate about whether the correct procedure has been adopted.

The DGN is supposed to represent best practice by outlining recommendations that parties should take into account but are not necessarily required to follow. However, a court or tribunal may, and often does, take into account whether the DGN has been followed.

Furthermore, the RICS has a disciplinary procedure in place to question the actions of members who have not followed the ‘guidance’. In light of this, surveyors are questioning whether the RICS is now publishing a practice note rather than a guidance note.