Protected business tenancies may not be so secure after all

In S Franses Ltd v The Cavendish Hotel (London) Ltd, the High Court held that a landlord is entitled to refuse the grant of a protected business tenancy on redevelopment grounds even where the redevelopment is devised solely for the purpose of evicting the tenant and confers no other benefit on the landlord. 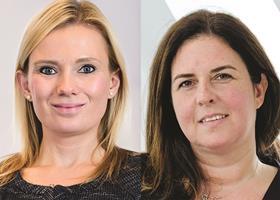 The premises in question comprised part of the ground floor and basement of the Cavendish Hotel on Jermyn Street, London. The landlord opposed the tenant’s request for a new tenancy of the premises on the basis that it intended to redevelop the site.

The tenant, which had occupied the premises for more than 25 years, issued proceedings seeking the grant of a new tenancy. Following a trial, the judge found in the landlord’s favour and the tenant appealed to the High Court.

The key questions related to the genuineness of the landlord’s intention to execute its stated works and the extent to which the landlord was able to do so with the tenant in situ.

The landlord had contemplated various redevelopment schemes but had not obtained planning permission for any of them. The scheme the landlord ultimately opted for was only finalised on the final day of the trial. 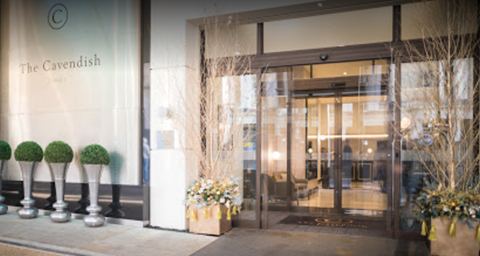 The exterior of the Cavendish Hotel - Source: Cavendish London/Google Maps

The landlord did not require planning permission to implement the works but would have required permission to put the reconfigured premises to any practical use.

The tenant argued that the landlord did not have the required intention to redevelop the premises where it only intended to do so in order to regain possession. On that basis, the tenant said, the landlord’s intention was conditional upon the termination of the tenancy and not “firm and settled” as it needed to be.

The court rejected this argument, making clear that motive in such cases is irrelevant. The landlord had provided an undertaking to the court to carry out the works and this, together with the landlord’s factual evidence, was sufficient to meet the relevant test.

The tenant also argued that the landlord could carry out most of the planned works pursuant to its existing rights under the lease and that the lease could be varied to allow additional rights if necessary. The court held that if the landlord were to act in this manner it would render the premises substantially unfit for the purposes for which they were let, putting the landlord in breach of its implied covenant not to derogate from grant.

This will be worrying news for tenants who find themselves increasingly under threat from landlords trying to maximise investment value. For landlords, this decision provides some indication that protected tenancies may not be so secure after all.