Repairs or improvements – an important distinction

When properties are assessed for rates, they are assumed to be in repair, to prevent owners from allowing them to decline in order to avoid rates. 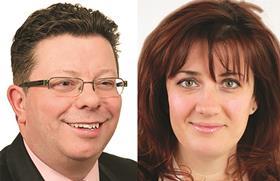 However, there is a statutory exception: if the repairs are uneconomic, a property should be valued in its actual state rather than a state of assumed repair.

There used to be a clear distinction between works of repair and works of improvement. While repairs were disregarded because of the statutory assumption, if works went above and beyond repair to constitute an improvement, and were sufficiently substantial to prevent occupation, then the owner could usually claim a significant reduction in rates.

This has now changed following Newbigin v SJ & J Monk. In this case, the property owner was refurbishing an office block. The works included a strip-out, replacement of plant and creating new letting areas.

The Valuation Office Agency (VOA) decided not to pursue the usual approach. Instead, it argued that there was no need to distinguish between repairs and improvements. On this basis, the valuer found that full rates were due. 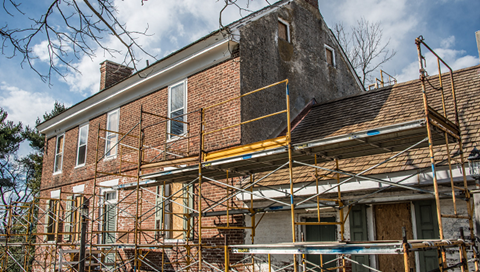 The matter went to the Court of Appeal, which found that the works were indeed repairs, not improvements. The court criticised the Rating Manual, and said that it was incorrect in recommending that valuers should take into account the intention of the owner and whether the works would produce a different property to the original. The implication of this recommendation had always been that such works would not be repairs and therefore should be disregarded. The court found that this was the wrong approach.

Following Monk, the new position is now not a case of assessing the newly refurbished property when the works are complete, but rather an assessment on the valuation date that decides whether it is economically possible to put the property into repair. The implications are significant for property owners, who now face the costs of refurbishment works and heavy rates bills during periods when the property cannot generate rental income.

This has prompted the British Property Federation and the Rating Surveyors’ Association to apply to the Supreme Court, citing fears that the new ruling will stifle development and urban regeneration.

Putting aside the Supreme Court decision and the process that we are all now involved in, it is fair to say that looking at all this with some cynicism, government agencies such as the VOA are seeking to create new streams of income. And local authorities are torn between wanting development to happen and having a clear interest in raising as much money via rates as possible.