Should all boundary disputes be settled by surveyors?

Believe it or not, lawyers do not love boundary disputes. 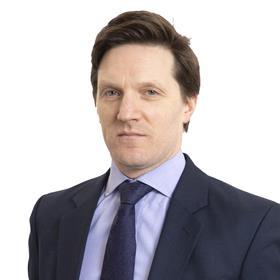 Costly and protracted litigation over small parcels of land is rarely in the client’s best interests, especially if (as is often the case) the dispute is not really about the land itself but some breakdown in neighbourly relations. These antagonisms are usually worsened by court proceedings, whoever wins.

Surely then we should rejoice the fact that the much-delayed Property Boundaries (Resolution of Disputes) Bill is finally making its way through Parliament. Not so, says the Property Litigation Association (PLA), which represents property litigation solicitors across the UK.

The private members’ bill, sponsored by the Earl of Lytton, seeks to supplant the current court process with mandatory expert determination by a surveyor, utilising a similar approach to the Party Wall etc Act 1996. It was introduced in the House of Commons in 2012 and, after several false starts, had its first reading in the House of Lords on 15 January this year. 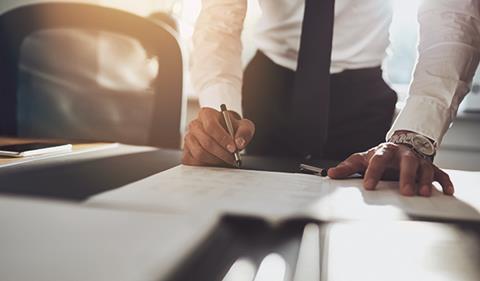 The bill provides that where a dispute arises over the location of a boundary or right of way, the parties must appoint a surveyor to make a determination based on the physical characteristics of the land. The expert would have a right to enter the land and refusal to co-operate would be a criminal offence. Subject only to a High Court appeal, the expert’s award would be conclusive.

It is true that the courts are not always the best place to resolve boundary disputes, but this is not the right solution.

Boundary disputes are often not just about measurements and plans but involve the interpretation of conveyances and other legal documents, as well as complex areas of law such as adverse possession and acquiring rights of way by prescription. That is work that is better suited to legal professionals.

It is also questionable whether parties should be forced to forgo their legal right to a fair trial – there will, after all, be cases where the value of the disputed land justifies using the courts or First-tier Tribunal. Unlike the Party Wall etc Act, the bill does not confer rights but takes them away.

A better route would be to encourage consensual methods of alternative dispute resolution like mediation, whether the mediator is a surveyor or a lawyer, or use of the PLA-approved boundary disputes protocol, found at propertyprotocols.co.uk.