A tenant holding a long lease of a flat as an investment may be tempted to embrace the sharing economy and use Airbnb or similar platforms to sublet their flat, rather than go down the more traditional route of granting an assured shorthold tenancy or company let. 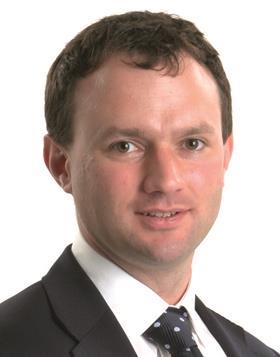 The Airbnb route is straightforward, with no upfront costs, and has a huge reach of potential occupiers.

Tenants may be attracted by the possibility of treating the income generated as income from a furnished holiday lettings business, in light of government proposals to restrict the relief on finance costs that landlords of residential property can get to the basic rate of income tax.

The ability to claim capital allowances and potential access to more favourable rates of capital gains tax on a disposal may also be attractive.

A further £1,000 tax-free allowance may well act as a further incentive. Of course tax advice should always be sought.

However, there are a few things owners should bear in mind. In Greater London, continual lettings of less than 90 days’ duration have in all cases, until recently, required a separate planning consent. 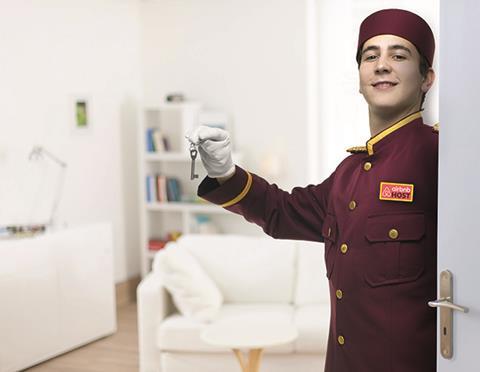 These provisions were somewhat relaxed by the Deregulation Act 2015, which allows for properties to be used as temporary sleeping accommodation for no more than 90 nights in a calendar year without requiring permission for a change of use. Therefore, tenants using Airbnb or similar to let their properties for more than 90 nights in a year are potentially carrying out an unlawful use.

Tenants of long leases must also carefully check the alienation provisions in their leases to ensure that they are not in breach if they sublet their flat. Sometimes the lease will prohibit subletting. More often, landlord’s consent is required, and further, short sub-lettings (typically of less than six months) can be prohibited.

In the case of tenants holding short leases, it is highly unlikely that the tenant would be allowed to further sublet without the landlord’s consent (if at all). Indeed, a survey of 713 landlords recently carried out by the Residential Landlords Association showed that 32% of them had evicted tenants for unlawful subletting.

Where the tenant has a mortgage, the terms of the mortgage must be checked to see if the lender allows sublettings, and if so, on what terms. Failure to comply could ultimately risk the mortgage being called in. Buildings insurance should be checked to ensure that short-term lettings will not invalidate the insurance.

Airbnb and similar platforms are becoming increasingly popular to tenants wishing to let out their properties. But tenants should be aware of the above points prior to leaping in, as the consequences of not doing so are significant.