The ground rent trap may be unsprung sooner than expected

The scandal of freehold ground rents has been widely publicised in recent times. After selling houses and flats with doubling ground rents between 2007 and 2011, Taylor Wimpey has set aside £130m to address this. 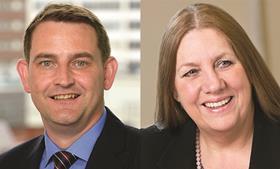 The All-Party Parliamentary Group (APPG) on Leasehold Reform has also been created and it revealed that leasehold construction accounted for half of England’s new-build schemes in 2016, with leasehold homes alone accounting for 40%.

It has called for sales of leasehold houses to be banned and an end to escalating ground rents.

In the 1980s, developers generally transferred the freehold of their leasehold schemes to owners, occupiers and management companies. Control was therefore passed to those who had invested most in the schemes and had the greatest interest in maintaining and enhancing their living environment.

Today, the sale of ground rents is an important income stream for developers and a number of specialist ground rent investors have emerged. However, the public backlash created by recent ground rent cases and the looming presence of the APPG serves as a stark reminder to investors and developers alike that care needs to be taken to ensure legal documentation is fair and ground rent payments are transparent and understandable.

While homeowners have legal rights to extend their leases or even acquire the freehold of their homes, this process is clunky, unpredictable and potentially expensive. A possible bill of many thousands of pounds deters most would-be freehold owners.

An early day motion has been laid before parliament by Sir Peter Bottomley and will be considered by the new government after the general election. In the meantime, lenders are looking closely at valuation policies for new-build leasehold properties.

Nationwide Building Society, for example, has already imposed more transparent lending conditions. These include a minimum lease term of 125 years for flats and 250 years for houses. 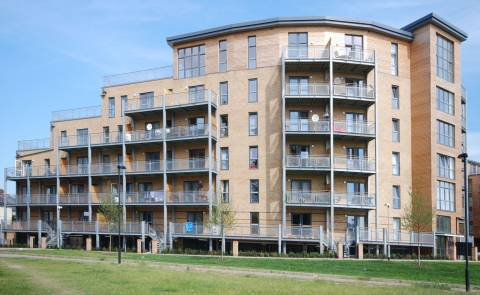 They limit the starting ground rent to 0.1% of the value of the property and set a requirement for ground rent increases to be linked to the RPI or other verifiable index. This is a clear signal that the market appears to be taking matters into its own hands and developers will need to pay particular attention to valuation guidelines and new lending conditions coming from the lenders.

It seems that change to the current system is inevitable but, with lenders driving change by restricting lending for unacceptable terms, the ground rent trap may be unsprung sooner than expected.