What are three key elements of the proposed Environment Bill?

The government published its Environment Bill in October, which it says will grapple with the biggest challenges of the modern era. 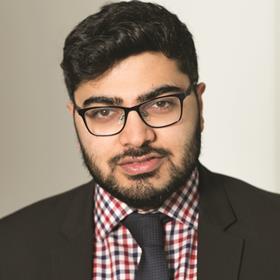 The bill is intended to be one of many that will set the post-Brexit course for the country – but, in essence, it lacks legal teeth and, in some respects, makes UK environmental law more European than it currently is. There are three key elements of the bill.

First, it creates a new body – the Office for Environmental Protection (OEP) – to replace the role of the European Commission. However, its powers are, in the first instance at least, lacking the legal ‘stick’ that resided with the commission.

Only after an initial ‘information notice’ and a conclusion that the failure to consider an information notice is ‘serious’ will the OEP be able to issue a decision notice. Following this, the OEP must be able to bring a legal challenge to a public authority’s decision. 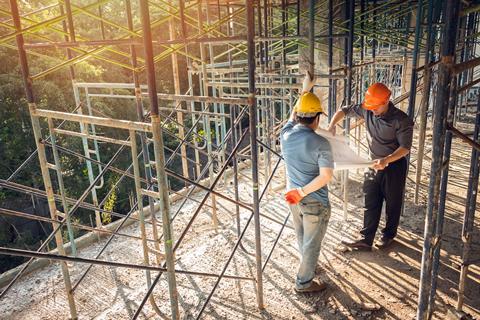 Public authorities should be conscious about how to comply with information and decision notices but it is not clear how the time limits for these new environmental challenges operate. There is a risk that public authorities will not be able to breathe a sigh of relief after the ordinary six-week or three-month period following a decision.

The second aspect relates to air quality targets. The bill provides a target for air quality objectives but these targets are amendable if they are deemed not to have significant benefit. The bill proposes to give powers to local authorities to identify areas of poor air quality and prepare action plans. It does not, however, provide them with powers required for traffic regulation measures, which are a vital bulwark in tackling dirty air.

How developers, local authorities and government interpret all of these provisions is no doubt ripe for discussion and, of course, litigation.

Mustafa Latif-Aramesh is a senior associate at BDB Pitmans