Use class updates – the numbers behind the changes

On 1st September the Government introduced some pretty big changes to the use class system. 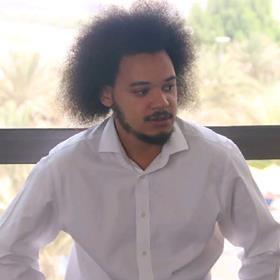 A lot’s been written on the pros and cons of the changes themselves, so instead I wanted to offer a look at the numbers behind the changes.

Use class changes in numbers

The new use class changes affect nearly 1.8 million properties across England and Wales, breaking down like this:

The overwhelming majority of the changes (roughly 80%) were for properties switching to the new use class E, so let’s take a closer look at it. 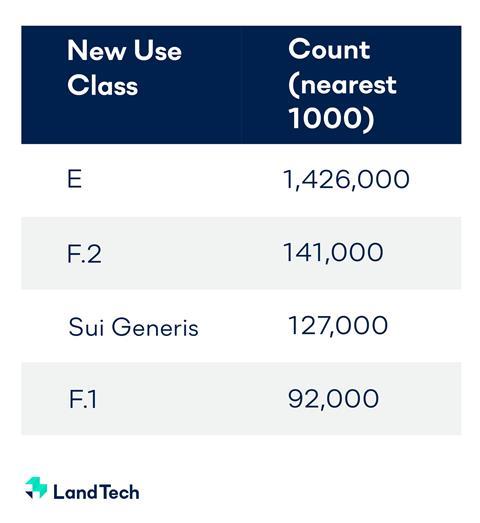 The new use class E

The aim of use class E is to make it easier to convert from certain property uses to others (mostly the kind you’d find on the high street), while also protecting local access to essential services.

As we saw, more than 1.4m properties can now be converted within this use class without the need for planning permission.

The new class is made up of seven existing classes, and breaks down like this:

So the changes affect a range of properties, from the assembly and leisure buildings (only 3177), up to shops (around 580,000). 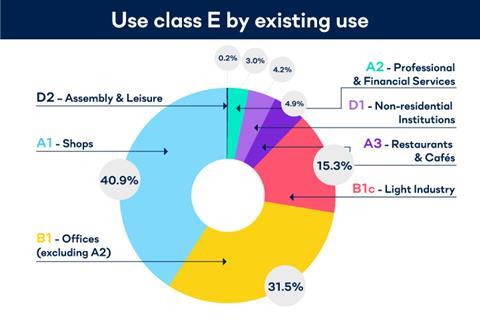 Note: Some shops will be in the F.2 grouping if they sell essential supplies and have no other equivalent shops within 1km. Because the Government has yet to release a dataset on which shops count as having ‘essential’ supplies, this will be an interesting challenge going forward. But for now, we’ve grouped all shops together for simplicity.

So that’s what’s changed on paper, but what’s the impact on the ground?

In short – developers aren’t hanging about.

We updated LandInsight to reflect the new changes the day they went live. That means we’ve seen the demand the changes are already generating.

Despite these use class changes only affecting around 5% of properties in the UK, in the first week after the changes went live they already accounted for 25% of all searches on LandInsight. 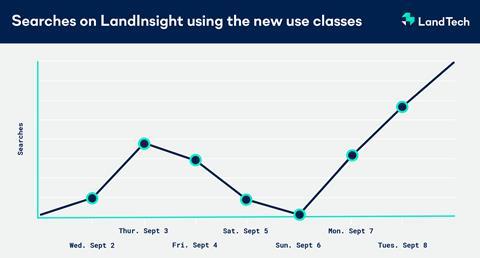 And it’ll be those who move fastest who make the most from the changes.

Want to know more about the changes? Download our free eBook on Permitted Development Rights, complete with charts of both the existing and the new conversion possibilities.