Brexit bet pays off for Burns

John Burns showed his shrewd streak last week, betting on Brexit and banking a tidy £1.5m as a result. 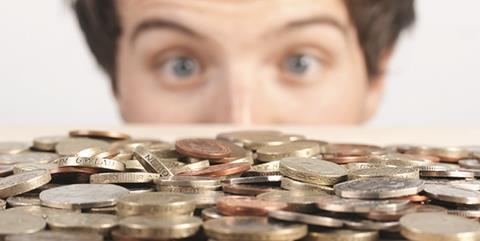 The Derwent London chief sold 45,000 shares in the company on the eve of the referendum at £33 a share. Following last week’s ‘leave’ vote, the developer’s shares were trading at £23.75 at the time of going to press.

While Brexit - which sent shares in the REITs, housebuilders, banks and airlines tumbling in the days after the vote - would have been the last thing he wanted, at least he can take comfort from the fact he’s made a few quid from it, as had fellow director Simon Silver a couple of weeks before him.