I have been modelling since 1998. Lifecycle modelling, of course. Or whole-life-cost modelling. 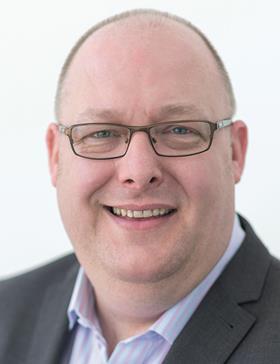 The official definition is “the systematic consideration of all relevant costs and revenues associated with the acquisition and ownership of an asset”. Let’s use the popular term - ‘lifecycle’ - for today’s purposes.

Before the private finance initiative (PFI), the notion of linking cost of procurement (capex) with cost of operating (opex) was mostly in the realm of academics. PFI changed that, with the required linking of capex and opex into a whole-life cost expressed as a single number over typically 30 years.

Overnight, the quality of the initial purchase became very important. We are now 18 years into the 30-year concessions and can test the validity of these lifecycle models in the real world.

In almost every case, whole-life-cost procurement has worked. Facilities are in better condition and lasting longer than the public infrastructure they replaced, simply because the sinking fund (the pot where the lifecycle replacement money was deposited for later spending) was ringfenced. For the first time, it was not possible to raid the fund to replace opex deficiencies.

Today, in the build-to-rent (BTR) sector, the term ‘lifecycle’ gets thrown about, often with a 3% tag attached, as something that exists as a single-line entry on a model and is nothing more than an assumption. Why?

Three things seem to be blocking the generation of accurate lifecycle models in the BTR sector. First, a lack of desire to know the answer. While it remains a line entry in a financial model, it cannot be contradicted. 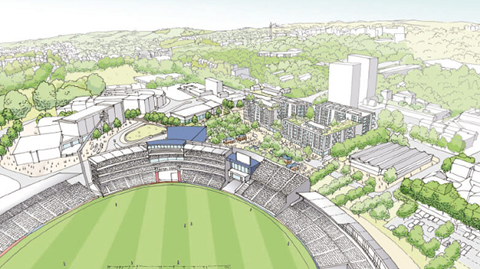 But, unless it is physically modelled, that 3% (if it is that high) may well turn out to be wrong. Are you ready for a several percentage point impact on your gross-to-net in any one year?

Second, that it is so new (for residential) that it is impossible to find someone who knows how to do it. Really? Hello.

And lastly, the investment is going to be traded before any real lifecycle kicks in, and with the capital, rental and market growth, it will not be a problem. That is right to some extent, but do not think there is no lifecycle in the first 10 years. Think carpets, appliances, furniture and much more. Then there is going to be someone like me on the other side of the table with the purchaser, accurately calculating lifecycle from year 10 to year 30 and telling the buyer they need (4.5%) allowance in their gross-to-net to make up for the lack of lifecycle in the first 10 years. Devaluation - boom!

Finally, a point of order: why is lifecycle referred to as a percentage of opex (gross-to-net)? It is entirely a capex sum, and should relate to two things only: the initial cost or the space it fills, so essentially either a percentage of capex or a £/sq m rate.

My advice is to integrate lifecycle modelling into procurement as early as possible, and save the heartache of a later devaluation because you ignored it. It will also deliver a more secure gross-to-net and cause fewer operational headaches. What’s not to love?

Design for whole life - it’s not that difficult.