4
2018 preview: get ready for a year of big real estate projects
Comment

2018 preview: get ready for a year of big real estate projects 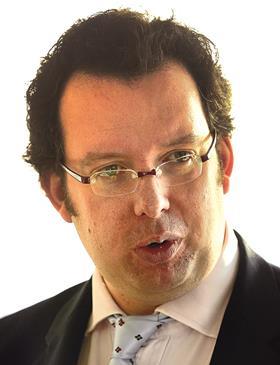 By Richard Blakeway, chairman of BexleyCo

With a royal wedding and a football World Cup, 2018 will be another year bursting with big events.

This year, anyone working in London real estate will be keeping an eye on the capital’s council elections.

Both the recent Budget and the new London Plan have made it clear that growth will be prioritised along transport corridors. Chancellor Philip Hammond has heralded an east-west rail link between Oxford and Cambridge, and has announced plans to build five new garden towns. Meanwhile, London mayor Sadiq Khan is championing new employment and residential space along Crossrail 2, the Bakerloo line extension and the Elizabeth line, which is to open later this year.

This isn’t new – such an approach was long espoused by the late professor Sir Peter Hall – but it is welcome. The challenge now is to make sure the necessary real estate is delivered not just in theory but also in practice. Integrating delivery can still be more of a challenge in the UK than in some other countries – we are some way off having a body like Hong Kong’s MTR that can deliver rail-led property development. Hopefully the muscular approach being taken by both the mayor and government, especially to land assembly, will help make the proposed development a reality.

But why stop there? The UK needs many more visionary ideas to complement those already announced. Indeed there are some brilliant concepts being promoted by local government that merit high-level sponsorship. Consider this. There’s only one county bordering London that won’t have a Crossrail station under either the first or second scheme.

Guess which? It’s Kent. That’s crazy when the importance of the Thames Estuary and co-ordinating growth opportunities between Greater London and the wider South East is widely recognised as essential. And that’s before we have considered Kent’s vital role as a gateway to the Channel ports and Europe.

The good news is there’s a practical way to fix the anomaly: extend the Elizabeth line from Abbey Wood to Ebbsfleet. This would help deliver more than 55,000 homes and as many jobs along the route. In the London Borough of Bexley it would accelerate 30,000 homes, mainly along 8km of the River Thames, under the council’s draft growth plan.

Here I declare an interest, as I chair BexleyCo, the council’s development company. Even without extended Crossrail, the company is proposing an ambitious housing plan. But with Crossrail, more could happen faster and the benefits be multiplied, especially adjacent to new high-speed transport nodes at Erith, Belvedere and Slade Green. 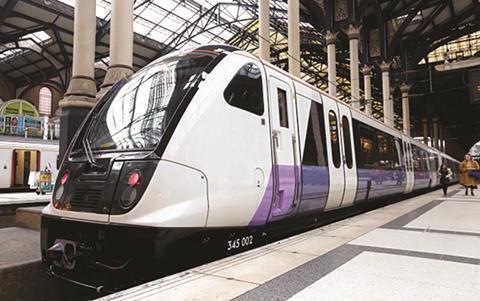 Crossrail: the Elizabeth Line can transform outer London boroughs and beyond

The Crossrail extension plan is being jointly promoted by Bexley and Kent councils, a great example of collaboration – but the benefits can extend beyond those places. Imagine the boon for Canary Wharf if passengers could access the Eurostar from Ebbsfleet via an eastward-extended Crossrail route. Accessibility to Heathrow and London City airports would also be improved.

The cost is estimated at up to £2bn, which in transport terms is a modest ticket price. It would deliver around the same number of homes as Crossrail 1 – but at a fraction of the cost. We’ll see again the value of Crossrail when the Elizabeth line opens – let’s build on its success.

And that’s not the only great idea being championed by local government: the London Borough of Barking and Dagenham has floated plans for tunnelling the A13, thereby unlocking development land, and the north of England has HS3, otherwise known as ‘Northern Powerhouse Rail’. These big ideas deserve embracing. Let’s make 2018 the year we do so.