Agencies will have to adapt to survive and prosper

Over the past year, I’ve seen dozens of references to the apocryphal Chinese curse “may you live in interesting times”, most often in relation to the political upheaval in the West and the re-emergence of populism. 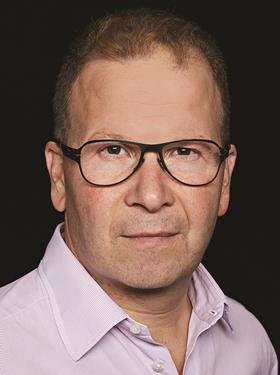 Our daily realities - what once seemed permanent and dull - are now nauseatingly unpredictable. We certainly live in the most interesting of times.

Professionally, I have been working amid dislocation for 25 years. In the 1990s, I was witness to conversations within the largest newspaper companies in the US, which decided to put office politics ahead of consumer choice when reacting to the rise of the internet.

Their decision led to Zillow seizing control of residential property listings, eBay Motors owning a big chunk of what was once known as automotive classifieds and the likes of Monster and indeed owning the recruitment ads space.

Combined, these verticals now account for more than $200bn (£160bn) in annual revenue. That is revenue that local newspapers monopolised for a century. It was their lifeblood and today those organisations retain a small fraction of this business.

I met a director of a prominent UK entertainment company in 2000 who told me the internet was a “fad” and asked what I planned to do when it all ended in tears.

He was so certain of the impending demise of ecommerce that he ignored the 75% improvement in gross margin that internet sales delivered. He had been in his role for more than 20 years when we met - and he lasted another six months after he asked this question.

The challenge of dislocation

Disruption and dislocation have been part of my wallpaper for years. I have also seen many incumbents who opened themselves to the challenge of dislocation and were able to protect and, in many cases, increase their franchises.

Time and again, the companies that have prevailed against the disruptive threat have been those that knew who they were at their core and protected that essence while enhancing their path to market, improving their consumer understanding and streamlining their supply chain through the use of technology. 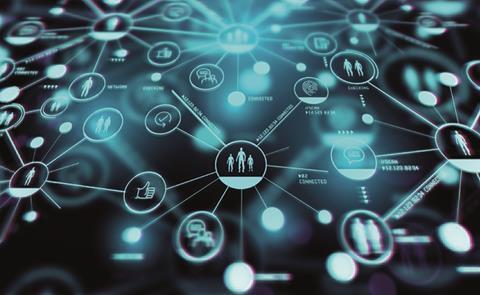 When I launched Property.Works in 2015, I saw the diversity of attitudes in the commercial agency world that I’d witnessed in the past. Many agents have deep expertise that they employ to support their clients through an important and, at times, stressful process.

From planning to the move process itself, occupiers tell us that added-value agency is a long-term winner. The happiness a chief exec displays on the first day in his or her new office is great validation for the work of their agent.

Alternatively, many businesses tell us about agents who go through the motions of the search process, focused on the ‘alchemy’ of market access and seeking to benefit from maintaining the status quo.

Market access, requirements definition and search will become algorithmic activities over the coming decade. Plainly put, these are repetitive tasks that must take into account more observations of data than humans are able to.

To increase the likelihood of future success, agencies should identify their core competencies and make sure plans are focused on high-value activities, rather than commoditised actions because that’s ‘what we’ve always done’.

This does not mean that agents will disappear. But it does mean that agencies will have to adapt in order to survive and prosper.

Joe Cohen is co-founder and chief executive of Property.Works