Airbnb can show us the way forward 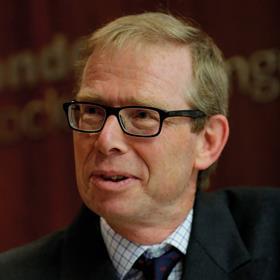 Today the availability of space in the UK warehouse sector has fallen to a long-term low of about 5% (compared with 11% in 2011), leaving occupiers competing for space. This has resulted in the supply/demand pendulum swinging back in favour of the landlord, giving rise to longer lease terms, reduced incentives and higher rents.

Meanwhile, the residential market has seen the spectacular rise of the Airbnb model, allowing owners to intensify the occupation of their assets, and the office sector has seen the flexible workspace model gain popularity.

In the US, Flexe – an online marketplace that connects businesses in need of extra shed space with those that have excess capacity – has been called the Airbnb of warehousing.

Could UK warehouse owners take inspiration from this and tear up their established lease documents in favour of short-term contracts?

A major shift in traditional landlord thinking seems unlikely in the medium term. First, there is a strong occupational market that has tenants willing to pay rising rents and commit to lease terms of five or more years. Second, existing landlords are not geared up to operate warehouse space, nor does it make economic sense. Third, debt finance encourages its customer base to secure longer-dated income. Last, the valuation model is focused on the amount and term of the passing rent as opposed to the income potential from any particular warehouse, reinforcing the traditional lease structure. 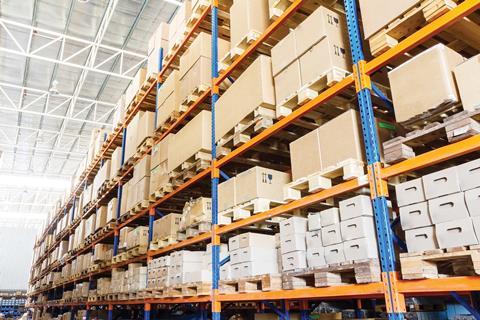 So if UK warehouse landlords are not about to change their model, might the logistics market adopt the Airbnb principle? Are there enough occupiers willing to pay a premium for short-term flexibility?

It is already happening. There are dedicated online UK platforms such as Stowga that connect major third-party logistics and parcel companies with end users, optimising the use of warehouse capacity as ecommerce continues to grow.

The logistics industry has already adopted software systems that optimise space, part of which allows firms, both large and small, to outsource their own warehouse function. Most online orders are serviced by the 3PL networks that already own, lease and operate a range of warehouse buildings on a variety of lease structures. This has provided the market with strong efficiencies that continue to adapt. Indeed, Amazon is now again using the Post Office as a delivery service provider for smaller, lower-value items.

There is little to suggest that traditional UK warehouse landlords will be giving up the established lease structure in the foreseeable future. However, specialist providers are already taking advantage of diverse portfolios and more efficient leasing and management systems to offer occupiers the ability to take flexible space as part of a wider service.

Andrew Bird is managing director of Tilstone Partners, the manager of Warehouse REIT