Airport expansion is a tough decision but it must be made

Perhaps some things are just inevitable - England going out early in an international football championship, Boris Johnson looking good as an early runner and then fading away - and another volume added to the encyclopaedic delay around the location of airport runway expansion in the South East. 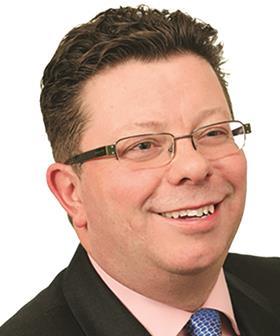 Some of us have been around the block so many times on the Heathrow versus Gatwick question that we are beginning to recognise our own footprints. So the delay of the government decision as to which airport expansion plan to support in policy terms is, realistically, no surprise.

A delay of three or four months to an international infrastructure planning and investment decision is, let’s face it, of little real consequence. Better to have a plan that is thought through than a plan that falls apart on first contact with a High Court challenge.

What is important is that there is very wide, deep and well-founded support for a new runway in the South East as part of the UK government and UK plc’s plans for the country’s future links to the rest of the world. And we haven’t had that for quite some time.

As the then secretary of state said on the first transport-related speech following the EU referendum result: “Investment in the long-term infrastructure we need has become more important, not less.”

On a personal as well as a professional note, I’m lucky to be among those in practice who played a part in the last major airport expansion exercise, the Heathrow Terminal 5 inquiry from 1994 to 1999. Those of us who were there know that the grit and determination that is required from everyone demands that government policy support is robust, sound and logical. 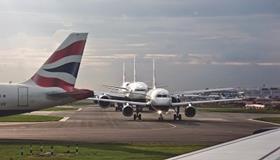 A new runway will test the three pillars of sustainable development - economic, social and environmental - in the years ahead, and the prime minister, government and civil service machinery involved in making the decision must do so based on the evidence, benefits and impacts.

They will need to look ahead and determine what will be realistically achievable in the post-referendum political and economic world, and where the UK requires connectivity to be delivered in a timely fashion.

With that in mind, let’s all look forward to a government decision before the end of the year. The government can then let industry get on with delivering it - with grit, passion and momentum.

Alistair Watson is head of planning and environment at Taylor Wessing