All this talk about defection from the City is just bluster, mes amis 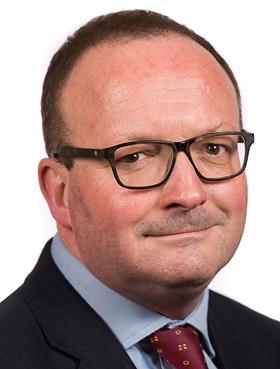 The EU chief Brexit negotiator no doubt secretly cherishes what his country’s president, Emmanuel Macron, openly craves: for Paris to usurp London as Europe’s – if not the world’s – top financial centre, thus undermining City of London rents and capital values.

Macron’s first victory was to secure Paris as the new home of the European Banking Authority (EBA) in a theatrical competition for its new home after it ups sticks from London. “It is the recognition of the attractiveness and European engagement of France. Happy and proud for our country,” he tweeted.

In reality, it was a recognition of Paris’s name being pulled out of a hat after it received the same number of votes as Dublin in a Europe-wide bidding process that rivalled Eurovision for high-camp farce.

France offered a €1.5m sweetener to the EBA’s coffers; losing bidder Vienna was even more lavish, proffering a 25-year rent-free deal. Any Brexiteers wondering why they voted to leave should refresh their memories by studying this fiasco. 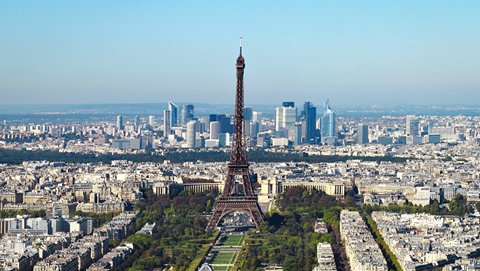 Nevertheless, under the risible strapline ‘London fights for its future’, the Financial Times predicted the move would weaken the UK’s role in banking regulation and thus reduce the number of banks occupying the City.

A little premature, peut-être? The EBA employs a mere 159 staff and they’re mainly academics and recent graduates, not bankers. They will probably only fill a single floor in headquarters earmarked for the regulator in the ghastly La Défense complex.

That has not deterred France’s haut monde predicting a full-scale exodus. Arnaud de Bresson, chief executive of Paris Europlace, which promotes the French capital’s financial sector, predicts that 10,000 bankers will move across the Channel from the City. He might conceivably have a digit in the wrong place.

So it would seem have the bosses of various global banks. According to Bloomberg, UBS had originally indicated it was going to move as many as 1,500 to the continent; it subsequently admitted it could be as low as 250. For JP Morgan, 4,000 became “hundreds”. HSBC had touted 1,000 jobs heading to Paris, then backtracked on that figure (the same bank, remember, that last year threatened to move its HQ to Hong Kong in a spat over government regulations).

Putting the pressure on

This all smacks of sabre-rattling to exert pressure on the UK government during Brexit negotiations or even to extract concessions on taxes or regulations. Chief among the sabre-rattlers, it seems, is Lloyd Blankfein, the chief executive of financial behemoth Goldman Sachs, which employs 6,500 in the UK, mainly in London. He’s been doing the rounds of European cities, issuing Delphic tweets on possible office moves as he goes.

“Struck by the positive energy here in Paris,” read one. “Strong govt and biz leaders are committed to economic reform.” 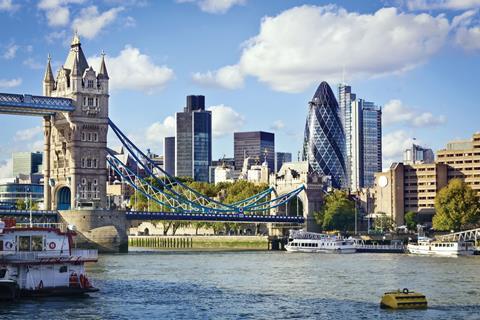 Economic reform? Remember, this is the country that has fought, through the Académie française, to stem the tide of anglicisation in France and the EU; it installed the 35-hour working week; the EU bankers’ bonus curb was pushed through by a Frenchman (one Michel Barnier); and it has enshrined in law the rights of employees to disconnect from office emails while on holiday. Try telling that to a Goldmans banker.

London offers high-tech facilities and a financial services workforce of 750,000

“And the food’s good too!” concludes Blankfein’s tweet. He’s got a point there. I’ve spent half of my career visiting Frankfurt and can confirm that, if you stare at the food long enough, your whole world turns beige. But it’s a serious financial centre and is taking most of the putative jobs, based on where banks say they are going to move City jobs – if, indeed, they move them. Blankfein again, on 19 October: “Just left Frankfurt. Great meetings, really enjoyed it. Good, because I’ll be spending a lot more time there. #Brexit.”

In London. GS still investing in our big new Euro headquarters here. Expecting/hoping to fill it up, but so much outside our control.#Brexit pic.twitter.com/XwrIcqwM1t

Goldman Sachs’ 850,000 sq ft office taking shape in Farringdon stands testament to why talk of mass defections from the City is mostly bluster: London offers financiers high-tech facilities, huge financial markets capacity and a financial services workforce of some 750,000, with the temptation (unpalatable though it may seem to many) hinted at by Bank of England governor Mark Carney of the removal of bonus caps.