When Amazon announced its intention to acquire top-end American grocery chain Whole Food Markets (WFM) for just $14bn (£10.7bn) last month, the facial expressions of a lot of real estate magnates with a presence in the retail space would have been interesting to see. 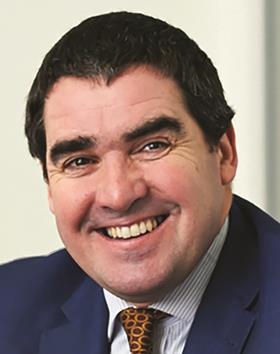 Certainly, stock markets noted the deal and the waves Stateside lapped across the Atlantic. Tesco and Booker, which cite Amazon as a reason to justify their engagement, have been a victim of market sentiment that Amazon is going to be a more serious player strategically in the grocery segment, albeit that WFM has only nine stores in the UK and Amazon Pantry/Fresh barely flickers on the radar of British grocery retail.

For the broader real estate market, however, the decision by Amazon to acquire WFM raises a number of quite serious questions. Most fundamentally, Amazon has decided that stores ain’t so bad after all, so its next moves will be watched with particular interest.

Will it continue to expand stores and/or create a new premium online grocer through its network, supplying WFM goods to a whole new and wider online community? Marks & Spencer and Waitrose will be particularly interested in such moves, given that they are key participants in premium mass-market grocery in the UK.

More broadly, will Amazon apply its techno-brains to decentralised fulfilment of goods to a fragmented customer base for multi-temperature products? In addition, what could this mean for UK and European, nay global, grocery retail M&A going forward? 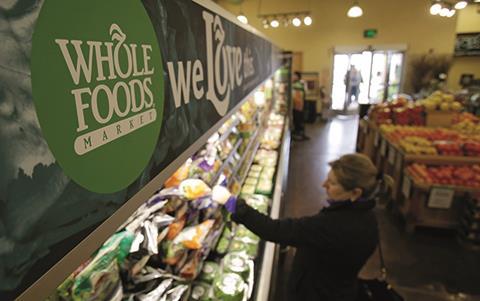 How will Amazon apply its trademark innovation to Whole Foods?

Let’s be clear, investment bankers are going to cite this Amazon acquisition in all of their packs as a reason for activity.

Which brings us back to the British grocery incumbents, which are all multi-channel these days, bar the discounters. We see a supermarket industry displaying much greater managerial talent, particularly at market leader Tesco, and rationality.

Online has been a perceived necessary evil for too long by the major chains with store-based shoppers and shareholders subsidising often richer web-based customers.

It has been a channel where first-mover advantage has been far from apparent, even with, in the case of Tesco, it holding 42% of the internet grocery market in the UK compared with a 28% share overall. Note that online is circa 7% of the UK food market after 20 years’ participation. 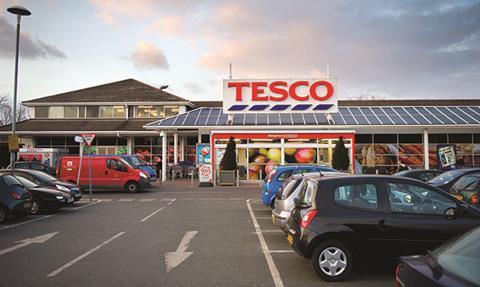 Talent and rationality are delivering recovery in like-for-like store sales, also currently helped by inflation, but the key development is a more resilient superstore in the face of the ongoing challenge from limited assortment discounters. Those strengthening like-for-like sales are improving cash densities and group solvency ratios across the board.

As such, the Amazon acquisition of a real-estate-based chain, albeit high end, is corresponding with fundamental self-help that is transforming the financial stability, prospects and therefore asset values of superstores.

The current market situation is a million miles from some of the nonsensical analysis by teenage scribblers in recent years that suggested superstores were the past and liabilities, not assets, to manage. I don’t have the answers to what Amazon is going to do; I do have the capability to suggest that its acquisition of WFM is a threshold moment in the history of grocery and probably food retailing real estate.

It is a moment where the realities of modern life demand a multi-channel approach in the fragmented, decentralised and, to repeat, multi-temperature modern food market. Note that, despite mass adoption of online tools, 93% of Britons still buy their groceries in store and in a decade this figure is likely to be somewhere between 85% and 90%.

Devil in the detail

The devil will be in the detail but I see the multi-channel approach to online alongside superstore - and hypermarket -recovery in the UK. This will lead to firmer cashflows and stronger asset support for Britain’s supermarket groups and those investors in supermarkets and their physical stores.

The situation in non-food, where approaching one in four purchases is now online, is very different in the UK. 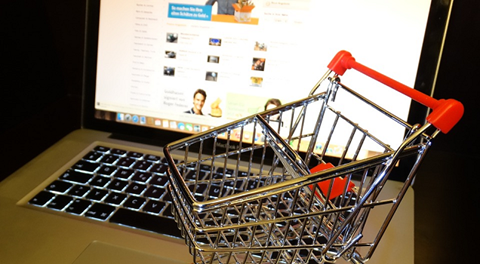 Those non-food markets, now starting to include fashion, are also Amazon influenced, but that is for another time.

In an at times crazy world - no more so than the UK with its dysfunctional political economy and dynamic retail segment - since this time last year, in grocery alone, Sainsbury’s has acquired Argos; Tesco is seeking to merge with Booker; Sainsbury’s is, according to reports, engaging with NISA; and Amazon has sought to buy WFM. I wish everyone great summer holidays and a cracking H2.