The inclusion of a Shelter store in the ultra-cool and aspirational Coal Drops Yard scheme in London’s King’s Cross is a potential game-changer. 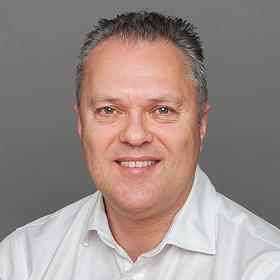 For too long, charity shops have been regarded as second-class citizens in the retail world. Secondhand was considered second best. But the tide appears to be turning. Consumers have a much greater appreciation of the need for sustainability and recycling, and vintage apparel has far broader appeal than it used to.

In fact, what the US calls the resale industry has become so hot that the authoritative American magazine Women’s Wear Daily has flagged it as retail’s next big disruptor. “What was once reserved for discount shoppers and unfashionable cast-offs is quickly becoming the go-to destination for shoppers as the stigma behind secondhand wears off,” it said recently.

In the States, the trend appears to be at a tipping point with some industry experts stating that the total resale market in the US will more than double – from $24bn to $54bn – over the next five years.

Here, Shelter, like a handful of other charities and vintage clothing chains, is hoping to tap into the growing popularity of recycled garments. Its Boutique by Shelter concept sells carefully curated stock including rare collectibles and designer and vintage fashion, and targets affluent London village locations such as Dulwich, Richmond and Chiswick. 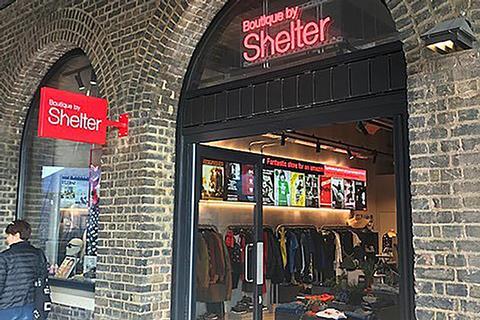 Coal Drops Yard – its first store in a shopping centre and Coal Drops’ first charity retailer – is testimony to how quickly perceptions are changing. Argent brought Shelter on board to sit alongside such leading retailers as Paul Smith, Tom Dixon and Margaret Howell.

Clearly, not all charity shops would fit so seamlessly into a design mix like this. And Shelter has the added advantage of a Hemingway Design interior. All its boutiques use reclaimed materials, extending the recycling ethos into almost every aspect of the store.

Wayne Hemingway says it is the first time he has seen a charity retailer included in the line-up for a premium shopping district and suggests more developers need to follow suit, “to realise that well-presented, secondhand shopping can be aspirational and deserves its place in any shopping centre or high street”.

The bold move in King’s Cross hasn’t gone unnoticed, prompting at least one other developer to consider a similar strategy. It also provides further evidence that landlords are responding to changing consumer trends in their choice of retail tenants.