With retail tenants seeking ever-shorter leases – five years with a tenant’s break after year three is now common – rent reviews are happening less frequently. At the same time, the recent raft of company voluntary arrangements (CVAs) has given tenants confidence to use security provisions under the 1954 Landlord & Tenant Act to force smaller, less experienced landlords to accept terms that seriously affect their properties’ investment value just to keep them occupied. 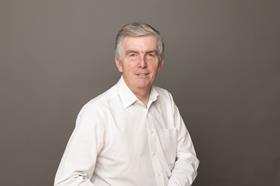 Chris Ray is a partner at HRH Retail

Many tenants are also seeking rent-free periods, arguing that if they vacated, the landlord would have to offer a rent-free period or capital sum to let the shop again. These shifts make lease renewals more important in negotiations, but the retail market has not adapted well to this new climate, creating serious issues that need addressing.

As lease renewals start to significantly outnumber rent reviews, there is a lack of younger surveyors coming through to replace the wise old owls who are on the President’s Panel of Experts and Arbitrators. Either surveying firms are not able to justify employing people in what they perceive to be a declining revenue field or surveyors themselves are not attracted to this area of the profession.

This could change with more support from the RICS in promoting alternative dispute resolution methods such as PACT, where lease renewals can be taken out of the court system and disputes are resolved by a third party (as would happen at rent review).

The Central London County Court has led the way by referring commercial lease renewals to another tribunal, freeing up court time for ‘proper’ disputes.

”There is no doubt that, in today’s market, the retail occupier is king”

Secondly, the occupier-driven retail market is having an impact on investment values – but valuers have been slower to factor the shorter leases (with break clauses) into valuations than they have in the office sector. The latter has largely adapted to shorter leases and rent-frees; the retail valuation market hasn’t. 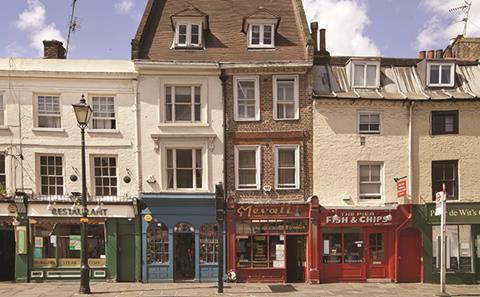 There is no doubt that, in today’s market, the retail occupier is king. The 1954 Landlord & Tenant Act gives retailers so much protection that landlords are having to accept reduced terms from the larger retailers, fearful that they may otherwise have an empty property on which to pay rates and repairs with no income. Many major tenants now operate a policy in which they will pay no rental increases on review even if there is evidence to support a rise.

It is more important than ever to assess the ability of the tenant to meet its commitments given how seemingly easy it is to renege on a commercial agreement by way of a CVA or sheer ‘muscle’.

Even ‘good and responsible’ tenants are annoyed that they cannot achieve the same concessions without ‘playing the game’. Why should they abide by their agreements and meet their obligations if their neighbour do not?

Landlords and investors need to be aware that today’s tenant is well briefed and able to demand terms that were inconceivable five years ago.

The importance of lease renewals and their effect on investment values cannot be overstated, while demand for experienced and skilled negotiators rather than ‘mathematicians’ has rarely been greater.