Like many, I’m disappointed the property industry was not higher on the chancellor’s agenda ahead of last week’s Autumn Statement. 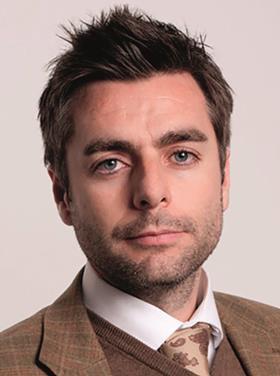 Despite recent research to the contrary, a lack of recognition remains around the market-wide impact of earlier reforms of the sector.

George Osborne’s taxation measures have succeeded in their aim of taking the market off the boil, but today these radical reforms, combined with post-Brexit vote uncertainty and economic shifts in previously buoyant global territories, mean we face the risk of a drastic cool-off. This is not exclusive to the super-prime sector; it affects the whole market.

I certainly agree with the principle to introduce an element of control on what was a rapidly overheating market. The recent measures have obviously had the desired effect but it must not go too far. In the haste to deliver against ambitious targets, there is a risk of turning the gas off altogether and sending the whole market into decline. We just need to make gradual adjustments up and down to find the right temperature.

Since 2010, London’s super-prime market has seen an upward trajectory fuelled by the capital’s increasing appeal among international investors as a leading global city. 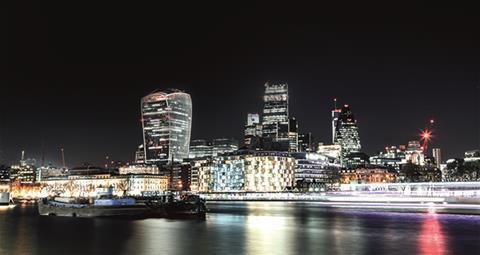 With multiple £10m transactions every week, it is often easy to disregard super-prime as existing in isolation to the rest of the industry. With values in the multi-millions, these assets can certainly seem somewhat intangible and, thus, the sector deemed in a world of its own.

However, super-prime plays an integral role in the wider market landscape. The previously buoyant values here have been felt right across the property industry.

Similarly, price reductions at the top end in turn drive down values in the prime market, which has an impact on the mid-market and so on.

The same goes for the stamp duty changes. At first glance, these only affect the upper end of the market, but only last week Berkeley Group and Oxford Economics published a report highlighting the knock-on effect to the middle and lower ends of the market. Each area of the market is closely linked and it is important to maintain the delicate balance across the property ecosystem.

The existence of super-prime is vital but perhaps not at the previous rate. It is no secret that the 2014 market was figuratively boiling over and unsustainable. It is now cooling as expected, the recent economic and political changes significantly speeding up the process. But it does need to maintain a healthy simmer.

The 2014 reforms are no longer applicable and I would like to add my voice to the growing call for the industry to look again at taxation, not just in terms of the costs it poses but also the message it sends as a global city.

Equally important is a holistic approach to the property market; it is an ever-changing and inter-linked entity. No one sector can be addressed in isolation and no solution is finite. It needs to be viewed as a whole, monitored closely and reacted to with tempered measures that take into consideration the secondary and tertiary impact of changes.