Brexit will not benefit Ireland as a whole

Brexit undoubtedly poses more challenges than opportunities for Ireland, notwithstanding the possible upside for the Dublin real estate market in the near term. 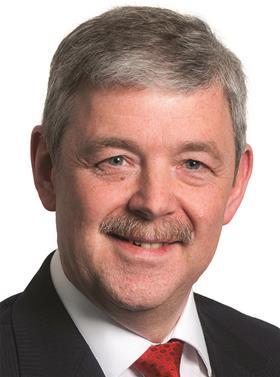 Even a year on from the EU referendum - and following the UK general election - the question remains: what does Brexit mean? We still don’t know, but the post-election dynamics suggest a softer or ‘transition’ Brexit, in stark contrast to Theresa May’s “hard Brexit” announcement in January.

To see a great country that fought for Europe abandoning one of its finest contributions to the world - peaceful co-existence and prosperity in Europe for more than 60 years - in favour of an insular approach is very sad.

We hope that pressure from UK business, ministers and MPs will prevail and the UK government will adopt a more nuanced and business-friendly approach.

The impact on Irish agriculture and the food and beverage sectors will be hugely negative in a no-deal/hard-Brexit scenario. No amount of real estate positives will compensate.

The Bank of England’s deadline of 14 July 2017 for institutions to file their Brexit plans seems to have focused attention. In the absence of clarity from the UK government, businesses have no option but to assume a hard Brexit and plan accordingly.

On the banking side, Dublin’s competition is Frankfurt, Paris and Amsterdam, with Frankfurt taking an early lead, perhaps due to the presence of the European Central Bank headquarters. Luxembourg and Brussels are Dublin’s competitors for insurers.

Where will benefit most from Brexit?

Only in recent months have we seen some evidence of the hoped-for impact of the Brexit vote on the Dublin office market - quoted rents rose significantly in autumn 2016 in anticipation. In May, JP Morgan announced a €100m (£91m)-plus acquisition of offices at Capital Dock, to complement expansion in Frankfurt and Luxembourg.

Barclays has picked a new office at One Molesworth Street and Bank of America Merrill Lynch has confirmed Dublin as its post-Brexit EU hub.

Momentum is building but it is slow and has not reached the anticipated volume of interest. Dublin has challenges, with housing/office availability and affordability reflecting the decimation of capital investment following the financial crisis. We also have to be careful about pricing ourselves out of the market - we need to avoid the hubris of the mid-2000s. 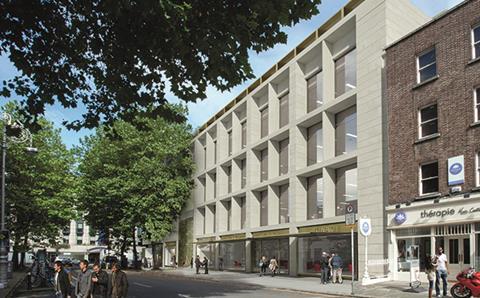 Whether current momentum will be sustained or UK-based insurers and bankers have a preference for other EU cities is not yet certain. The level of announcements in favour of Dublin to date suggests we are not getting the anticipated level of interest.

Brexit is good for nobody other than a small section of the Irish economy and overall Ireland will be a loser from it, particularly anything other than a soft Brexit. Dublin developers, contractors and landlords (even agents) may do well, but they only constitute a small part of the overall economy.

Let us not forget a harsh lesson lately learned: an economy real estate does not make.