At last - a supplementary planning guide that cuts through the froth and says what it means. 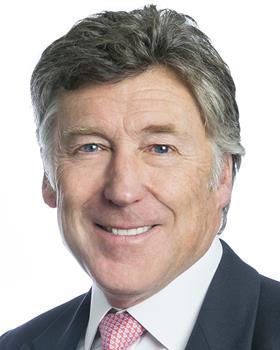 The government’s recent white paper and the mayor’s newly published Homes for Londoners are both firmly in support of letting build-to-rent (BTR) developments help meet the UK’s housing shortfall.

It’s a sign that in new housing minister Alok Sharma, London mayor Sadiq Khan and deputy mayor for housing James Murray we have a top-tier BTR fan club that might at last get the sector moving.

For the first time, a housing minister has voiced the need to change planning rules so that councils are able to proactively plan to provide BTR homes where they are needed.

Equally, the mayor recognises that the sector attracts investment, is growing in popularity with the millennial market and can be delivered much more quickly than a built-for-sale product.

Apart from planning issues, the other major hurdle has always been viability. BTR costs more to set up than for-sale products because it needs to be let and managed to deliver a return and has to account for the bonkers penal stamp duty charged for multiple home ownership.

Well over a third of the tenants of my company Fizzy Living would qualify for intermediate housing under the new £60,000-a-year household income cap, yet they choose to live in a privately funded building paying a market rent. So the minister’s pledge to “make it easier for private rental developers to offer affordable rents” will be music to their ears.

The mayor’s ‘build-to-rent pathway’ is above all things simple. The product is defined as blocks of at least 50 units that will be covenanted as a single rental investment for at least 15 years and managed by a single entity via leases of up to three years with formula-linked reversions: a straightforward and clear definition the whole sector can get behind. 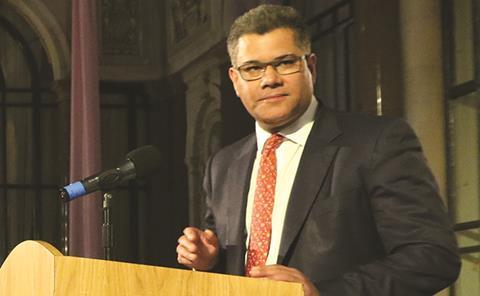 Another major step forward is enabling the affordable housing element to be made up entirely of discounted market rent units. There is plenty of small print around the mayor’s preference for rents to be set in conjunction with the London living wage, although this was to be expected. Flexibility is also being introduced around design to dilute the space standards set out in the previous 2016 guidance.

While this is not a green light for the mass introduction of micro flats, it does allow flexibility in matters such as single-aspect units or numbers off a single core.

The final section covers management standards. It’s probably the best overview of the topic I’ve seen from a government body to date. The text could have been taken from the Fizzy business plan.

All in all, these are some very positive steps. The big question is whether this can all be delivered. Planning remains a serious issue. BTR developments are not insignificant, and having steered the rocky course through the planning system to arrive at committee with a recommendation for approval, there is still the prospect of a Nimby waiting to blow the unsuspecting developer out of the water.

Harry Downes is the founder and managing director of Fizzy Living