Friday 24 June was a shocking and concerning day for me. No, it wasn’t because I work for a property investment and development company. 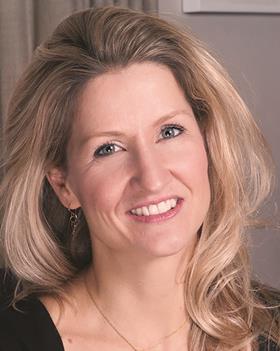 In fact, at Almacantar we remain confident in our strategy and recently submitted a planning application for our site at Shaftesbury Avenue.

My concern over Brexit is a personal one as I’m a German citizen, living and working in London. I have been able to work in London, my favourite city, for more than a decade thanks to the right that EU nationals have to work in other EU countries.

Applying for citizenship is time-consuming but it is something I haven’t thought twice about as I wish to continue to live and work in the best city in the world, particularly as my entire career has been dedicated to development in London!

Brexit has raised many questions about the future of this country, and we will have to wait and see how the UK is affected long-term. However, I’m confident in London’s future and that any potential losses felt by Brexit can be balanced by gains with the rest of the world. London’s edge over other global cities has nothing to do with its EU membership, so there is no reason why leaving the EU will change its position. 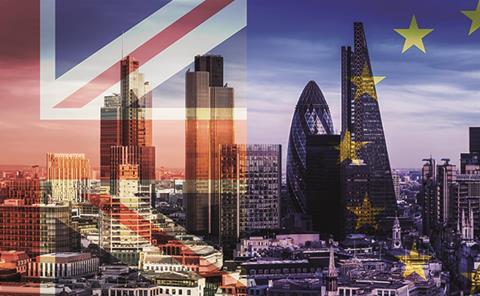 I’m not saying whether London does or does not benefit from its membership of the EU, but it’s not one of the factors that make London a rival to cities such as Hong Kong. If you look at most lists of global cities, London competes with New York and Shanghai rather than its European peers.

Since I moved to London 15 years ago, the biggest change to the city, and to other major cities, has been access online. Cities no longer compete with each other in terms of access to information because the internet has created a level playing field. So the success of a city is down to its culture, environment and the power of its economy.

London has become the leading global city it is today because, unlike its competitors, it has everything a city should offer. The UK’s financial and professional services, legal system, tech and creative industries, government, research centres and top educational institutes are based in London. The capital has more top-ranked universities than any city in the world.

What makes London so attractive to investors, businesses and people is that, unlike New York or Shanghai, it offers everything in one place. In addition, our city’s culture is second to none, which is why more than 18 million tourists visit the capital every year to enjoy our galleries, theatres, restaurants and shops. London truly does have it all. 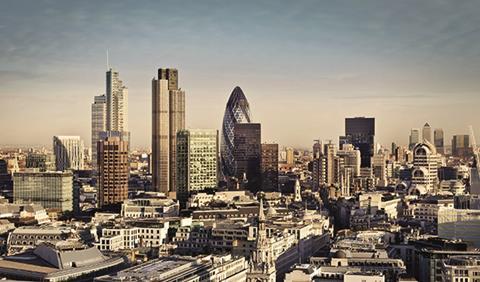 London is also one of the most cosmopolitan cities in the world. We offer a diverse and talented workforce and attract the best from the rest of the world. Among more than four million workers in London there are 230 languages spoken and almost half of FTSE 100 CEOs were born abroad. It’s why so many companies chose London as their headquarters.

London’s one weakness is its infrastructure. We need to continue to invest in it to retain London’s status and there are some clear projects that will help achieve this, including Crossrail 2 and the expansion of our airports.

I’m very proud to be German but I’m also proud to be a Londoner. I’ve revelled in learning the history of the capital through my development projects. I just hope some of this knowledge will help me with my ‘Life in the UK’ exam!