Rising rents and falling ownership are an unhappy political combination, particularly for the Conservative Party. 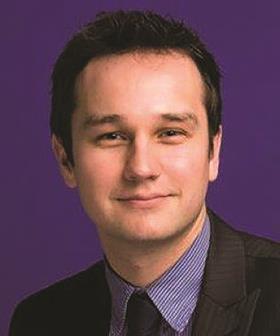 Last week’s white paper was a genuine attempt to reach 250,000 homes, slow down rent and house price rises and reverse falling ownership. In many ways it is a skeleton that will need more flesh on the bones.

There is a real risk and opportunity as this goes forward for the housing sector to help develop policy - but first it is important to understand where the government is coming from politically.

By raising housing numbers, creating a delivery test and maintaining a pledge to intervene where no local plan is in place, government hopes to push councils to release enough land and oversee sufficient housing delivery.

Measures have been taken to show the government’s frustration with the large developers - measures that were welcomed by the backbenches and in PMQs the next day, highlighted by the prime minister herself.

The current measures are focused on encouraging and measuring build-out, although there are also moves strengthening CPO powers on stalled sites. This was seen as the minimum that was needed given political pressure over the gap between permissions and build-out rates.

The major developers would be wise to help make this suite of policies work and the initial responses were realistic. The sector must understand that if things are difficult in a couple of years and the current suite of policies are not seen as working, change is likely to be more rather than less punitive.

Developers would be wise to help make the policies work

In addition, a sector that less than a decade ago was helped both directly and indirectly by government as it battled with near bankruptcy should realise that one day it will probably need such support again. Tories don’t want to fight the sector but they do want delivery.

The shift to support renters was also interesting. Theresa May’s team thinks ownership remains the priority but, sensibly, that you also need to help renters. The unspoken thinking here is about replacing parts of the rental sector.

The push for proactive consideration around institutional PRS in the planning system is still much weaker than a 10% on-site mandatory requirement for low-cost home ownership products (albeit not just starter homes) and continuing support for Help to Buy, right to buy and shared ownership (again with some funding flexibility for affordable rent).

Institutional PRS would probably flourish more and be more secure if it carved a stronger policy niche and worked out a direct and clear ask rather than fight the 86% of voters who want to own. The FT may cheerlead the PRS but the more powerful Sun criticised even the limited moves away from home ownership.

On the green belt, this proved a step too far politically. In part, this is because of the 2015 Conservative manifesto, which promised to maintain existing limits (indeed, there was pressure to stop all green-belt development). 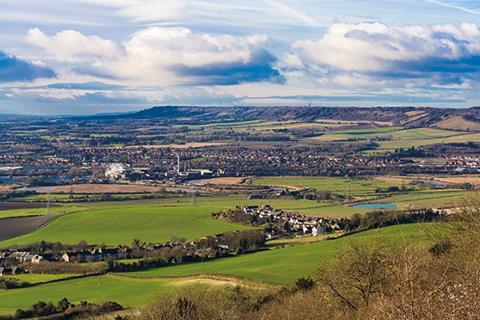 Green-belt policy may change but only if the sector can better land the idea of developing on it. Local and national lobbying campaigns need to be more politically effective and offer a better vision, and nationally the case needs to be made in a more direct fashion. The political and narrative battle needs to be fought more effectively.

In many ways the white paper is the start of a process and with such a fluid document, the shape of government policy in two years could be very different depending on implementation.

Government has set out its challenge and push to the sector - now it is down to the sector to respond intelligently and sensitively.

Housing and planning has never been more politically important.