Expansion at Heathrow is unlikely to take off smoothly

First it was rumoured to be Gatwick and then both Heathrow and Gatwick. Now we know that the government is backing a third runway at Heathrow. 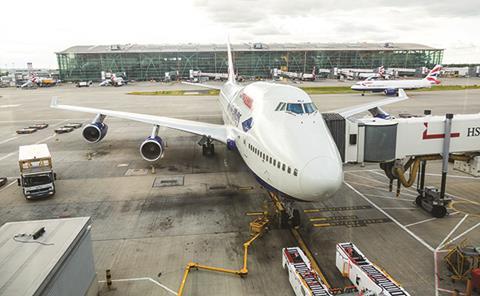 The government’s support for the expansion of Heathrow, subject to a package of environmental mitigation measures, represents a step forward. However, construction is unlikely to start on site until at least 2020.

Economically there is a positive case for a third runway at Heathrow. It is the UK’s gateway to the rest of the world. The decision is seen to show that the country is ‘open for business’ post Brexit and demonstrates eagerness to improve connectivity with countries both within and beyond the EU.

There are however undeniable challenges to delivering a new runway at Heathrow. Environmental requirements are stringent, many prominent Conservative politicians oppose a third runway and Gatwick has already hinted at being ready to challenge.

There is further political opposition from Sadiq Khan, the Mayor of London, who favoured Gatwick. Notwithstanding this, the delivery of a third runway will need to be considered carefully in the new London Plan (currently the subject of an early stage consultation). This will include careful thought about the housing and employment land in west London. 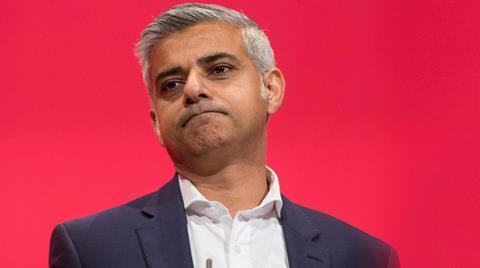 London’s mayor was not pleased with the airport expansion outcome

Heathrow is the UK’s air cargo hub. The decision to expand appears to support the logistics industry and would present an opportunity for more logistics development in the vicinity of the airport. Indeed the airport expects a doubling of cargo throughput as a result of expansion. More generally the Government estimates that economic benefits to the wider economy are worth up to £61 billion and that up to 77,000 additional local jobs will be created over the next 14 years.

Close cross-boundary working between the Greater London Authority, London boroughs, Thames Valley councils and the LEPs will be essential to ensure there is a joined up approach to providing necessary housing and employment space. This will require local authorities in the vicinity of Heathrow to review existing local plans and evidence bases to assess housing and employment land projections accurately.

Parties should look to maximise the benefits – however this is in the context of competing pressure for land within the capital and the Greater Thames Valley area: west London has lost 543 acres of industrial land for housing since 2001. Local authorities outside of London could position themselves positively to accommodate some of the growth.

Beyond the immediate area, expansion of Heathrow could benefit regional airports which have connecting flights there. As such, the decision will require the UK airports seeking to benefit from the enhanced connections (e.g. Liverpool) to think about their growth plans and operational requirements. Gatwick and Stanstead are also likely to respond in relation to plans for further airport capacity by 2050. 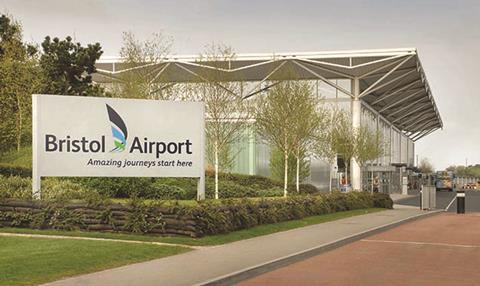 Bristol Aiirport has invested £120m in improvements since 2011

Moving forward, early next year the government will consult on the Aviation National Policy Statement (NPS) to establish the principle for growth at Heathrow. The NPS will come under Parliamentary scrutiny but would pave the way for a planning application. The planning application would then be progressed via Development Consent Order (DCO) which would take between three and four years to progress to a decision.

This process involves the planning inspectorate making a recommendation on the project to the Secretary of State (SoS) for Transport. If the decision is to grant consent, the SoS will confirm the DCO.

The impact of the third runway on local residents will also need to be carefully considered, including the compulsory acquisition. Chris Grayling has pledged to compensate affected residents with 125% of full market values for their homes, plus stamp duty, legal fees and moving costs.

The Government’s support for Heathrow represents an important step forward. Despite this and as immediate reaction has shown, it is clear that the third runway at Heathrow is unlikely take off smoothly.