Some of you returning recently from your holidays might have hoped that by the time you got back, there would have been greater clarity on Brexit – but perhaps you should have taken an extended break. 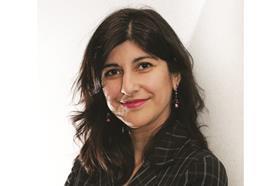 For those of us in the social housing sector, there was at least some consolation in the government finally publishing its much-anticipated social housing green paper last month. It had first been announced in September 2017 by then communities secretary Sajid Javid, who promised “the most substantial report of its kind for a generation”.

Publishing the paper over the holidays may simply be a sign that our new housing minister didn’t have time to get to grips with his new role before parliament went on holiday – having been in the job for just a few weeks. But for housing associations eagerly awaiting news, the late publication could also be a sign that the government may not be prioritising housing as it should be.

While much of the media coverage and comment on it so far has been about what is not in it, the green paper itself still includes much to be welcomed – in that it focuses on delivering some positive change for residents and ensuring their voices are heard loud and clear.

There were, however, a few notes of caution as well. Home ownership, and particularly Right to Buy, is still front and centre of the government’s thinking.

The Midlands housing association Right to Buy pilot, which we are part of, gives tenants the right to buy the home they live in or, in circumstances where there may be an exemption on their home, the right to potentially buy another one. Our challenge is finding a suitable alternative property in a limited timeframe. It is excellent news that the high-value assets levy on councils has been dropped to pay for these sales but the challenge of like-for-like replacement remains. 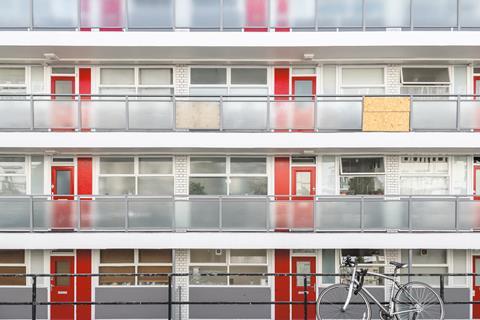 Helping shared owners buy more of their homes through purchasing as little as 1% of their property every year, as pioneered by Thames Valley Housing Association, is also in the paper and should make a really positive contribution for those struggling to find the cash to staircase – ie increase the share that they own in their home.

The government also wants to create league tables for housing associations to measure us against each other and drive improvements. It is a nice idea in theory but in practice it risks pushing our organisations to focus on arbitrary metrics rather than those set by our customers.

One of the biggest criticisms of the paper so far has been that it will have almost no impact on the numbers of social homes being built each year. And while it is right that the paper focuses on existing social housing tenants, and certainly on improving safety and engagement, we need to be mindful of the impact that some of those changes could have on the supply of new homes.

Proposed changes to the Decent Homes Standard will cut the number of homes built. Again, it may be right to prioritise the condition of homes over their supply, but it won’t help cut the growing housing waiting lists. So we must continue to push for positive programmes, such as the GLA and Homes England strategic partnerships, with money and land directed at the delivery of truly affordable rented homes.

As housing associations, we know we also need to do more. Organisations such as Metropolitan manage and build thousands of homes each year as part of their social mission to help those in housing need. We are already looking at ways we can improve our engagement with tenants and we are serious about engaging with the vision and direction of this green paper.

As the government returns from its summer holiday, we need to know it is serious about delivering for residents who live in or need access to social housing and about working with us to do so.