Intense wildfires in the Amazon, Siberia and Alaska are a stark reminder of the threat to our natural environment. These fires may seem a world away but here in the UK, toxic air remains a significant environmental hazard. 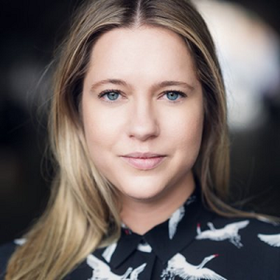 The Institute of Occupational Medicine in Edinburgh recently published a study that showed the correlation between the government introducing policies to improve air quality and pollution levels decreasing, which is a fantastic step forward. However, much more needs to be done.

The property industry is on the front line of improving air quality and it is beginning to demonstrate creativity and stewardship, developing innovative, world-class sustainable buildings that not only offset carbon emissions but improve the air we breathe.

While the targets to cut air pollution may seem daunting, there are some fantastic examples that demonstrate the industry’s ability to provide solutions.

Bloomberg’s Stirling Prize-winning European HQ in the City of London is an inspiring example. Through technical controls and sensors, airflow is adjusted to respond to occupancy rates. This is set to reduce its carbon dioxide emissions by about 300 metric tonnes a year. 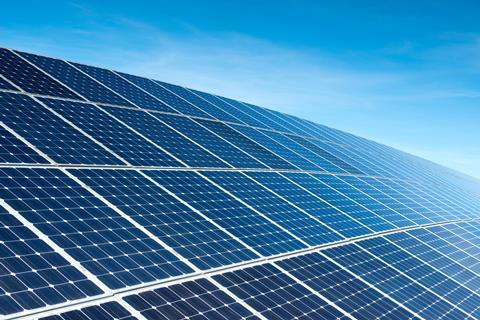 Earlier this year, IKEA opened a store in Greenwich, London, that achieved a BREEAM ‘outstanding’ certification. Its credentials are impressive, and include not only renewable materials but also the recycling of 99% of the site’s non-hazardous construction waste. As with Bloomberg’s HQ, technological innovations are central to the project’s success, with a pioneering geothermal system heating the building and rainwater harvesting contributing half the water used in the building.

Even on a smaller scale, green technologies can have an impact. While the benefits of trees are unrivalled, a report by the Air Quality Expert Group to DEFRA found that for mitigating air pollution – especially nitrogen dioxide – in urban environments, they are of little benefit. They are not very efficient and may also exacerbate the build-up of pollution within street canyons by reducing airflow. In this context, green technologies are increasingly needed.

Although early stage, innovations such as biotech filters that combine moss cultures and IoT technology hold huge potential. GreenCity Solutions has rolled out moss street furniture that promises cleaner air. The moss binds nitrogen oxides and produces oxygen while a ventilation system enables it to be independent of the natural wind flow. Integrated into this street furniture is solar-powered wifi as well as a rainwater collection unit that serves the moss. In the Netherlands, a titanium dioxide coating has been applied to the pavement to break down nitrogen oxide, reportedly neutralising the effect of up to 1,000 cars each day.

Although such initiatives are in their infancy, it is only through early adoption that potential solutions can evolve into game-changers. Solar panels and greywater systems, too, were once unproven innovations.

The challenges facing our industry are daunting. However, the tools are at our disposal to do better. Now is the time to make trailblazing the norm.