Have we got to a point where sheds have become shops?

A number of commentators have recently highlighted a slowdown in the growth of online sales (still at near double-digit levels mind, so not so bad), pointing too at Amazon’s lower take-up of warehouse space in 2017 as corroborating evidence. I’m not so sure. 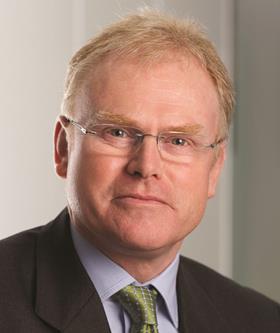 The Christmas-into-January retail reporting round didn’t really suggest anything other than online sales dominating growth.

Matalan saw an 8% rise in in-store sales and a 25% rise in online sales; Moss Bros’s December sales were down 8% in store but up 12% online; Ted Baker saw its overall sales grow by 9% but its online sales soar by a stunning 35%. Even Next saw online sales rise to 10% during the period.

And of Amazon – well, watch this space. There will undoubtedly be more large-scale fulfilment centres but its concentration is now equally on its urban sortation and parcel delivery (the last mile) – a clear indication of continued investment in a burgeoning business.

In Britain, analysts’ predictions suggest that internet sales will peak at around 25% to 30%. Maybe, but they also forecast that market share gains by online retail are still accelerating within an overall larger sales base. And for those involved like us across the continent, the online theme is still in its relative infancy but growing up fast. Forrester’s Online Retail Forecast 2017 to 2022 for western Europe depicts a continent undergoing seismic change:

Ocado’s tie-up with Groupe Casino confirms that even in a relatively advanced online environment like France there’s more to go. 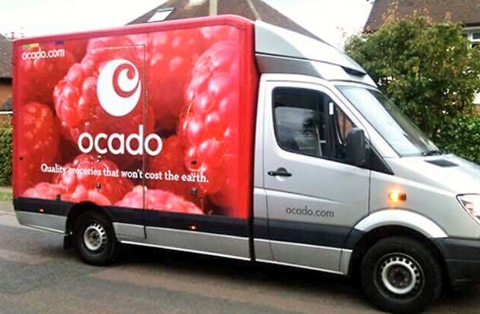 And it’s not just the big guys. An interesting research piece from Capital Economics outlines the desire of SME retailers to get an online capability quickly as a means of growth. The counter (no pun intended) argument to the rise of online is the move by internet pure-plays into bricks and mortar – Amazon’s purchase of Whole Foods Market being one example.

But what does this all mean for the world of logistics property? According to Savills, take-up of logistics space by online retailers in the UK has grown by a staggering 731% since 2008. CBRE’s most recent 2017 stats show that of the 2.9m sq ft currently under offer, 56% is to retailers as they cope with the ecommerce revolution.

But the same CBRE figures show there was very limited space to actually lease in 2017. Even more scarce is the urban accommodation needed to fulfil the ultimate supply chain reconfiguration.

”While prospects for retail property appear difficult, there is a far more positive momentum behind warehouses”

The supply and demand implications are important. According to Sorted, 59% of shoppers want faster fulfilment, 32% want ultra express delivery that takes less than two hours and 39% believe they shouldn’t have to wait more than 24 hours. With shoppers wanting their goods ever more quickly, we will certainly see growing demand for urban logistics warehouses within close reach of people’s homes.

And the punchline? While the prospects for rental growth in many types of retail property appear difficult, there is a far more positive momentum behind rental growth for warehouses. In hindsight, Christmas 2017 may well be viewed as the tipping point – when ‘sheds’ truly became shops.