After a decade of all-time low interest rates – slashed to 0.25% after the Brexit vote, before returning to 0.5% — analysts now expect a 0.75% rise at the next Monetary Policy Committee vote in May, with further hikes likely to follow. 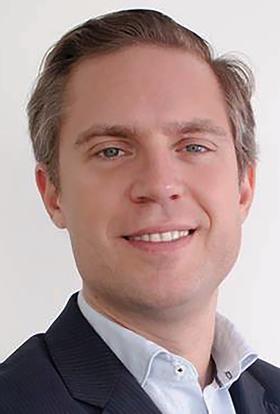 Naturally, given the media and political class’s fixation with home ownership, the commentary about a potential rate rise has focused on what it would mean for mortgage holders. According to the Bank of England’s analysis, the results could be devastating. Even a rise to 2% – far below the 7.63% average between 1971 and 2018 – would leave many households struggling financially.

These risks highlight the dangers of ‘ownership at all costs’, which has guided our housing policy for far too long. This approach has saddled many with potentially unsustainable debt, but also undermines labour mobility and so productivity – a key issue for UK plc. In today’s flexible job market, a mortgage can easily become a burden by tying individuals and families to one location, especially during the first couple of decades of their professional careers.

A dysfunctional private rented sector is also responsible for this situation. Unlike many other countries, where institutional landlords are well established, amateur investors who often have little or no experience of property management dominate the UK rental market.

This often results in poor service, lack of secure tenure and also low-quality accommodation – over a quarter of rental homes fail to meet the Decent Homes Standard, while nearly a fifth lack basic fire safety precautions, according to the English Housing Survey.

There are also concerns that buy-to-let poses a systemic risk to the UK economy, which is why the Bank of England imposed stricter lending criteria for landlords, who are also increasingly vulnerable to future rates rises thanks to recent changes to mortgage relief.

All of this underlines the need for a thriving build-to-rent (BTR) sector. The upfront costs of renting are far lower than buying and many BTR operators are cutting or eliminating letting fees, as well as requiring lower deposits – something they can afford to do thanks to economies of scale.

Most BTR landlords – including PLATFORM_ – are also committed to offering flexible, long-term tenancies with transparent rent reviews, offering certainty and freedom not available in the traditional PRS.

“BTR will help to support housing delivery during a downturn”

High-quality private rented housing will help improve the UK’s productivity by allowing workers to move more easily between jobs and cities, which are typically more productive and offer the best employment prospects – but are also places where many cannot afford to buy right away. BTR is not just about targeting affluent professionals, however; at PLATFORM_ we price our apartments to be affordable to more than 60% of local workers. 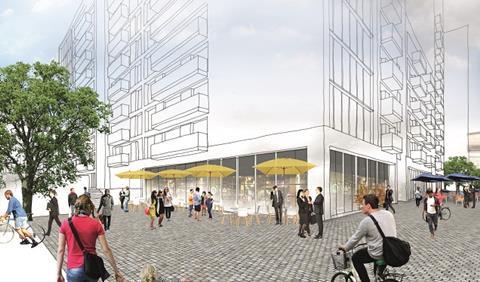 Crucially, as a counter-cyclical asset class, BTR will help support housing delivery during a downturn, as people are more likely to rent rather than buy in tough economic times. It took housebuilding a decade to return to pre-crisis levels, largely thanks to the cyclical nature of the traditional housebuilder model and the absence of alternative providers. BTR will definitely help fill this gap.

This is not to say BTR is the sole solution to the UK’s housing problems. We need more homes of all types and tenures. Evidently, home ownership remains the aspiration of the majority of Brits, even if more are renting for lifestyle reasons. But as anxiety about interest rates highlights, we need to rebalance our housing model to include a broader mix of tenures.