The central London residential market slowdown over the past 36 months has been well documented. Adverse fiscal policy, multiple stamp duty hikes and Brexit have been a lot to digest, particularly in the prime market, where high unit prices are frequently the target of vigorous politicisation. 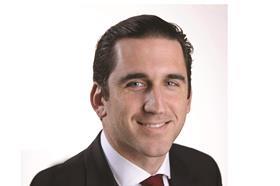 Recent sales data suggests that these obstacles have now been largely absorbed, with stabilisation returning to the central London market. What is perhaps surprising is that it is the higher-value end of the market that is leading this recovery.

In June, the total value of prime £10m-plus sales was more than double last year’s figure and was the highest monthly figure since December 2014.

While sales velocity for prime new-build developments across central London remains patchy and increased volumes are rising from a low base, this is partly the result of increasingly discerning purchasers whose flight to quality within a tricky market has, if nothing else, served to weed out the cowboys from the blue-chip developers.

In light of such positive auguries, a return to more consistent levels of development activity in prime central London is now more hotly anticipated than ever. In July, the number of new buyers registered by Knight Frank across the central London market grew by 22% compared with last year, suggesting that the pent-up demand from the recent slump is now beginning to emerge.

But what of supply? New homes sales performance data, while optimistic, only paints half the picture for residential developers currently active in the prime London land market. Greater planning uncertainty, driven by political concerns over affordable housing, and rising costs have both made conditions more hostile. 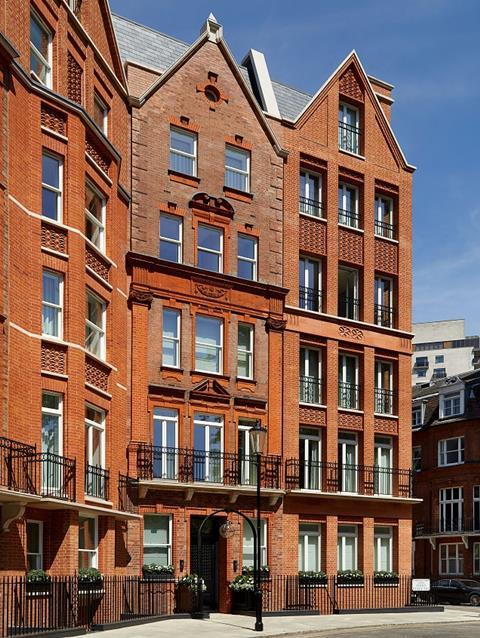 Construction cost inflation has been partly to blame for this. But of greater concern is the exodus of institutional funding from higher-value postcodes to more peripheral outer-London core market locations, where prices are well below the £1,000/sq ft threshold and the promise of Crossrail and Help to Buy continue to attract funders – for now.

This has left space for more opportunistic private funders to step into the prime development finance market at significantly higher rates, undermining the purchasing power of the majority of developers who are not fully cash funded. The result has been a drop in construction starts across central London of almost 50% over the past two years.

If the trend continues, a supply shortage of prime new-build accommodation is inevitable in the near to mid-term. The impact of this is likely to be all the more keenly felt since new-build housing represents an increasing proportion of the overall housing supply pipeline: nearly 25%, by current estimates.

The convergence of these market conditions, coupled with the erosion of vendor expectation by the media’s overzealous coverage of political headwinds, makes it an ideal time for developers to begin their return to the prime central London market.