Housing is as vital as transport to success of northern powerhouse

Until now, the focus of the debate surrounding the ‘northern powerhouse’ has been transport. Undoubtedly transport will be fundamental to delivering a thriving, connected economy in the north. 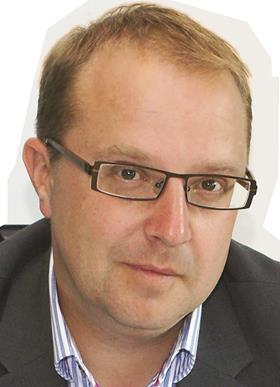 However, it is just as important that housing is included in plans for the northern powerhouse.

Discussions around the UK’s housing crisis have predominantly focused on the South East, where the need for new homes is greatest, but housing must also advance in the north if the delivery of the northern powerhouse is to be successful. Economic growth in the north requires the region to attract and retain the best talent, and creating well-connected communities where people want to live and work is key.

Transport projects must be developed in a joined-up approach alongside plans for housing, as well as other vital social infrastructure. Real estate values will then increase, making infrastructure schemes more attractive to potential investors. 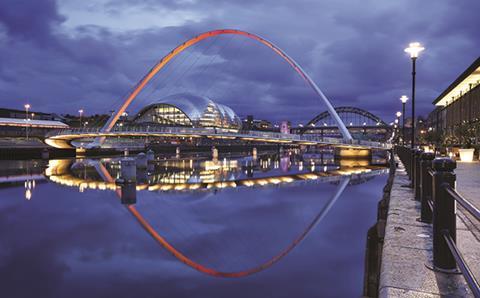 Housing is just as important for infrastructure for Newcastle’s property market and the wider Northern Powerhouse - Source: Shutterstock/CHRIS2766

It is critical that local and regional authorities do not overlook housing when making decisions about the allocation of funding associated with the northern powerhouse. Improving existing housing stock, strengthening communities and building new homes to accommodate planned growth will be critical.

Areas earmarked for major industrial and infrastructure investment in particular must consider how housing and other social infrastructure will be delivered to help attract and retain talent. Cumbria, for example, has a potential investment pipeline of at least £25bn over the next 10 years in sectors including energy, advanced manufacturing, defence and tourism. Investments can only be realised if enough skilled professionals are attracted to the area.

New transport developments planned for the north present opportunities for local and regional authorities to develop long-term, strategic growth plans that increase the potential for housing along route corridors. There are large areas of land along proposed routes that could be ripe for development, if considered as part of a green-belt review, or in the context of garden towns and brownfield regeneration.

Not only will these types of development attract more passengers on to transport routes; they will also bring a number of additional economic and social benefits to local areas.

The vital role of housing in achieving balanced economic growth must not be overlooked as plans for the northern powerhouse progress. Incorporating and accelerating residential development into planning now will be crucial if the north is to avoid a housing crisis and successfully create communities in areas where people want to live and work.