How to ease NI housing shortage

The price of an average house in Northern Ireland has increased by nearly £28,000 since the start of the pandemic, equivalent to annual average earnings in the region. 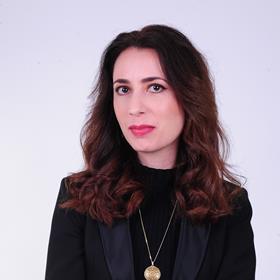 Data from the Nationwide House Price Index shows average Northern Irish house prices saw the second-fastest increase of all UK regions and nations last year (+12% year on year), higher than the average UK annual price rise and more than double that of London.

In 2019, before the pandemic set off sharp house price rise across the UK, Northern Ireland saw the fastest growth in house prices (+3.2%), more than six times UK growth (+0.5%) at a time when the average London house price was declining (-2%).

While all UK regions have seen dramatic house price movements in the past two years due to a combination of the stamp duty holiday and the ‘race for space’ during and after Covid-19, the reasons behind Northern Ireland’s price activity appear to be much more complex.

Constant lack of supply and consequent backlog of available new private and social homes in the region have characterised the Northern Irish housing market for over a decade since many lenders quit the market after the 2008 global financial crisis (GFC) that left many small housebuilders and SME property developers badly wounded.

Land and Property Services figures show that between 2005 and 2007, 13,000 new homes per year were being completed. That number fell dramatically in the years following the GFC to a just 5,410 units in 2013, when estimates from the Construction Employers Federation show a requirement of 9,000 homes to be built per year to meet demand. 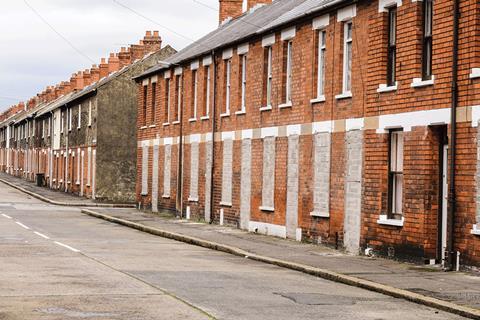 Land and Property Services data on new dwelling completions suggests that between 2008 and 2019, a deficit of 27,000 new homes was accumulated, the equivalent of three years’ worth of housebuilding target.

The pandemic has further hit housing delivery; in the first three quarters of last year, only 5,560 units were completed – down from 7,644 in 2018 and almost a third of the 2006 figure.

Northern Ireland’s chronic lack of housing supply is tightly linked with the lack of readily available funding for small housebuilders and SME developers. The results of British Business Bank’s SME Finance Survey 2020 support evidence of a bottleneck on funding for SMEs. Respondents felt the top two hurdles to SMEs’ demand for finance was the lack of awareness of the finance options available to them (72%), followed by the access to the supply of finance (57%). Overall, 83% agreed there was a gap in the supply of finance for SMEs whatever their stage of growth.

If we are serious about tackling the pressing housing crisis in Northern Ireland, we need to ensure more funding is available for SME developers to deliver more homes.