Brexit, Iceland storming us at the football World Cup and Heathrow’s third runway - 2016 has certainly thrown up a few surprises and forced us to look at the merits (or shortcomings) of our neighbours. 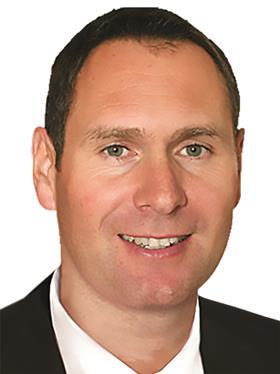 As we head towards 2017 and much of the UK property sector begins to feel the real impact of late market cycles and a dissociation from the EU, the industrial sector, by virtue of its function as an extension of basic national infrastructure and the role it plays in supporting the domestic economy, is set to continue its upward trajectory. It is arguably the least vulnerable to anymore surprises.

Against a background of disrupted international capital flows and political wrangling, industrial distribution in 2017 looks to be more affected by industry-specific transformations than it is by any post-referendum issues. The evolution of basic retail supply from a high-street and shopping centre focus to an internet-based industrial distribution order fulfilment function will continue unabated.

In fact, the key force of change may have less to do with conventional measures of consumer confidence and more to do with the sheer scale of demographic transition. The UK economy has outperformed most other advanced western economies primarily because of population growth. The differential across Europe is staggering, with the UK forecast to remain the only large country with a growing working-age population. 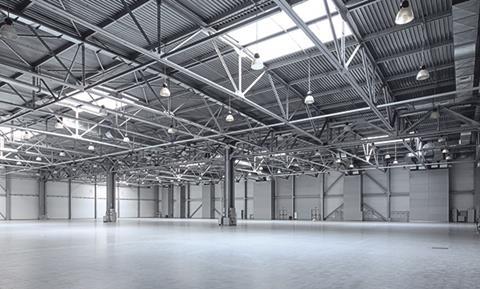 Given that household spending is a key driver of the UK economy - it contributes 65% - and that retail spending makes up for around half of that percentage, supporting both is likely to remain a key strategy of the government and the Bank of England irrespective of leaving the EU. Likewise, if industrial production and export-led growth remain linked to UK regional development agendas, as well as to the Brexit economic strategy, the industrial sector looks to be the best placed to find opportunities once the exit takes place.

Indeed, the biggest challenge to face the industrial sector in 2017 will continue to be the lack of space. Grade-A supply remains severely constrained at 3m sq ft, with the new and refurbished space representing just a few months of supply, based on average take-up levels.

However, the strong rental growth we have experienced in prime locations across the UK is likely to slow and may remain flat for the next 12 to 18 months - a welcome pause for breath for the occupational market, which has had to deal with the challenges of high rental increases.

That said, following the announcement of a third runway at Heathrow, we can expect further demand from occupiers in this high-cost, space-restricted area and the canny developers who took a punt on buying land there pre-announcement look set to benefit in the long term.

Len Rosso is head of industrial and logistics at Colliers International