I would argue that interest from overseas buyers remains unabated in London and throughout the UK across a variety of sectors since the EU referendum. 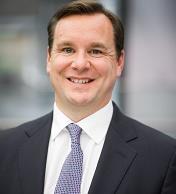 Sensationalists would lead you to believe that the vote has triggered a collapse in the London property market and that distressed buildings are being transacted at discounted prices. However, we have tracked 48 deals which have exchanged in central London since the referendum with 24 in the West End and another 24 in the City, equating to £1.8bn and £1.0bn respectively.

This evidence highlights that London remains a core target for foreign capital. Since 23 June, we have hosted groups of investors from Hong Kong, China and Singapore discussing their options in the UK capital. Middle Eastern buyers have also returned with new vigour, with Qatari buyers purchasing the 5 King William Street office building and the Sony HQ building in the wake of the Brexit vote. 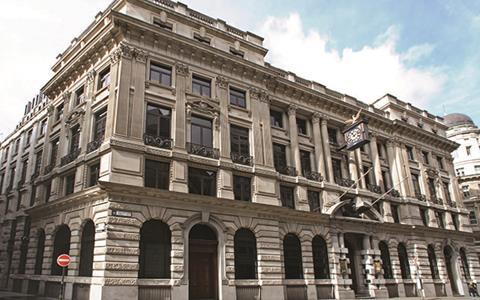 Middle Eastern investors spent €24bn (£21bn) on property outside the region last year as second-generation family members within family-owned businesses sought to diversify wealth outside their country of origin.

Overseas parties see the referendum as an opportunity, thanks to price adjustments and, more notably, the falling value of sterling. The beneficial exchange rate has obviously helped but the fact remains that London is a safe haven that will continue to attract international capital.

While the central London market has certainly witnessed a renewed level of interest and there is evidence of activity post-23 June, activity in the UK’s regional markets both before and after the referendum vote has been particularly strong. The search for better returns has led to geographical diversification outside London.

As such, capital from Canada, the US, Singapore, Malaysia, India, Hong Kong, South Korea, China, Australia, Norway and Germany has been deployed across UK regional markets in 2016 in all sectors, highlighting the rest of the UK’s growing appeal to international investors.

The UK’s regional office markets offer relative value in comparison with London as well as being in short supply, which has pushed up demand.

Meanwhile, the logistics sector is as vibrant as ever, led by international demand and a healthy occupier market. Indeed, CBRE’s benchmark UK logistics index shows that total return for logistics for H1 2016 was 4 .4%, outperforming the wider industrial sector and all UK property collectively.

Home for high-net worth

Outside London, the retail landscape is less familiar to international investors, with the exception of super-prime centres or towns offering strong infrastructure and development opportunities. In these cases, international investors are active, often with a local/UK-based asset manager as their partner. Strong levels of demand have led to an increasingly diverse ownership map across our high streets, which in turn results in new retailers arriving in the UK.

In the three months since the vote, we have seen transactions progressing as normal in the typically quieter summer months and overseas parties have made evident both their capacity and appetite to deploy capital. A number of deals that have taken place following the UK’s decision to leave the EU highlight the depth of liquidity in the market as well as offering reassurance that UK real estate remains a safe and stable bet.