Mipim demonstrated that Europe is the place to be

London, Manchester and Birmingham inevitably dominated discussion among most of the 6,000 UK delegates at Mipim this year, but I took the chance to explore the wide range of continental European cities also on display. 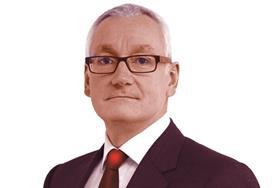 The range of activity and ambition from European cities was impressive, demonstrating a return of confidence that had been lacking for much of the period since the eurozone sovereign debt crisis.

For example, the Grand Paris project, designed to do no less than transform the Paris metropolitan area into a major world and European metropolis for the 21st century, has the idealistic ambition to correct territorial inequalities and to build a sustainable city across the French capital. At its heart is the creation of large economic centres around Paris through the Grand Paris Express, a group of rapid-transit lines being built in the Île-de-France region and costing €35bn (£31bn).

I saw similar confidence in many German cities and in some Italian locations, such as Milan. This means that while at Aviva Investors we are optimistic about the future of cities with strong macro-economic prospects in the UK, such as London, Birmingham, Manchester and Cambridge, we also see growing investment opportunities in continental Europe as its prospects improve as well. 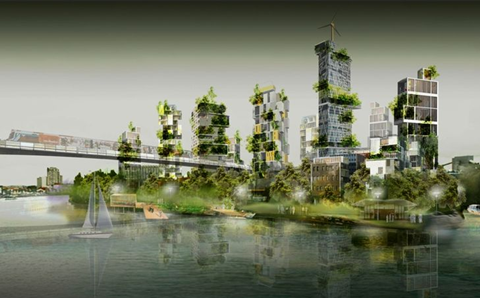 So here are my six continental European cities to watch, based on their credentials as knowledge-based economies with strong human capital and strength in innovation to draw upon:

For a long-term investor like Aviva Investors Real Estate, it is important to have a strong presence not only in the UK but continental Europe as it recovers after a difficult decade. While others may be lured by the prospect of high returns in some emerging markets, for our clients who seek stable, risk-adjusted returns, Mipim 2018 proved to us that Europe is the place to be.