We are nearing the end of real estate Crowdfunding 1.0. This was the opinion of many of my peers at a recent industry lunch at which we discussed how this nascent sector is about to hit the rocks. In many ways, it was hard to disagree. 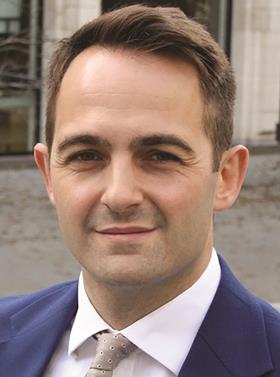 Real estate crowdfunding has many merits. We have done business with a few sponsors backed by such platforms and admire how they have enabled young and hungry developers to develop sites that a few years ago they might not have otherwise done, through lack of equity.

Furthermore, for the first time, smaller investors could access development opportunities that would not otherwise have been available across a broad range of risks in the capital stack.

Crowdfunding platforms have recently enjoyed great successes, with Simple Equity having raised £1.4m in a handful of days for East Eight Developments.

Only last week, Cogress confirmed that it had already raised £4m for Bellis Homes’ latest project in Chalk Farm. Two years ago, fundraises of this size were almost unthinkable. Crowdfunding opens up a new world of investment opportunity and is something to be celebrated.

Despite these virtues, the sector (both equity and debt) has major problems. Few would argue that we sit at the top of a real estate cycle. 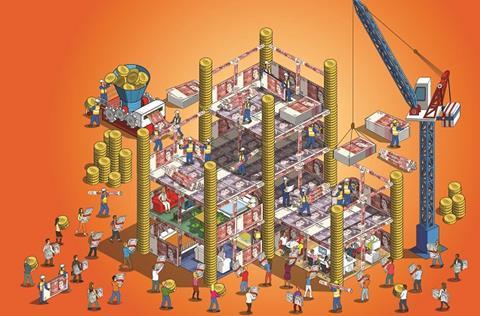 Merging a fully priced market with a crowdfunding space that is also now fully matured ultimately creates a perfect storm. As crowdfunding platforms - debt and equity - can ultimately only originate a narrow type of deal and are reliant on volumes, there is no disincentive not to do deals when they arise, representing a moral hazard.

Consequently, some retail investors - and some ‘sophisticated’ ones too - are going to lose money in the next 24 months as the effects of Brexit show up some very poor underwriting.

As an industry veteran commented this week on a platform he had audited: “They’re listing investments, stating information provided to them by developers and then confirming to investors in writing that they haven’t even verified the information.”

Lessons will be learned, platforms will be properly regulated

It is difficult for the FCA to do much about this, particularly as a platform requires little more to set up than a website, some pay-per-click Google advertising and the OK from an authorised representative, who is not motivated to stop inappropriate platforms. Although the FCA is consulting on the space, much of whatever they decide will come too late for some investors.

Another problem for the platforms is the number of them currently in the market, particularly in the lending space. The sheer competition for deals is forcing platforms to take on riskier positions than they should or alternatively investing in or lending against security that is highly illiquid.

I predict that only a few well-established operators in the market will survive the next 18 months. Maintaining a crowdfunding platform is expensive and many will fail because they cannot close enough deals to fund their overheads.

Cheap money is never enough to attract bridging brokers who want to deliver certainty of funding for their clients, for example. 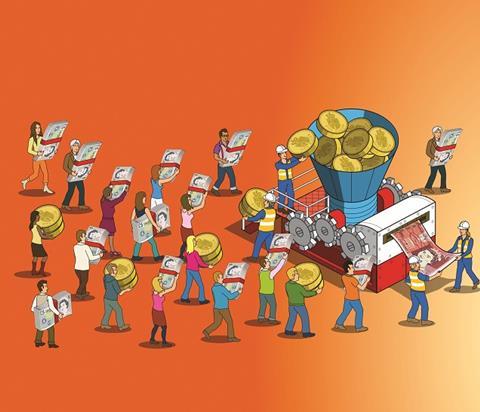 Performance is another issue. Any platform consistently losing investor money will find it impossible to fund future deal flow: once a platform becomes ‘funding uncertain’ it has no credibility in the market.

The sector will probably suffer for a few years as a consequence until investors feel brave enough to return.

I still believe that property crowdfunding is here to stay in the long term and will become a dominant funding method over the next 10 years. In many ways, the end of Crowdfunding 1.0 is a good thing.

Lessons will be learned, platforms will be properly monitored and regulated and they will also be operated by the right people.