Why Manchester? That’s a question I’ve been asked since Urban & Civic announced in December that we had agreed to buy two major city-centre sites there. 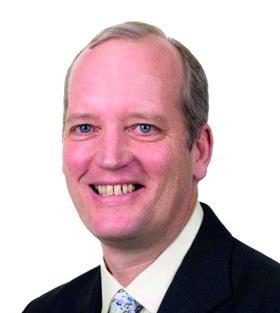 Our group is focused primarily on growth, whether through developing strategic sites in areas of the highest projected UK house price growth near Cambridge and Rugby, or mixed-use leisure schemes in regional towns that are set to benefit from the consumer recovery. Against this background, Manchester ticks many of the economic boxes for us. For example:

This confidence in the economic strength of the city has led us to buy our two city-centre sites. Deansgate is a high-profile redevelopment site adjacent to the city’s prime shopping area. Our plans include replacing the existing Marriott hotel, office building and car park with up to 600 apartments, a new car park and potentially a new hotel with a start on site in 2017.

For our one-acre site on the corner of Princess Street and Whitworth Street, our plans include apartments, amenity leisure and retail uses with the potential for a boutique hotel. Here we expect to be on site during 2016.

The combined end value of the two projects will be at least £300m.

Central to Manchester’s economic strength is the vision and leadership of the council, led by chief executive Sir Howard Bernstein and his senior officers. Early discussions with them about our proposals for these sites have been very encouraging. So our reasons for investing in Manchester are crystal clear.