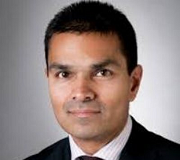 Unibail-Rodamco’s circa $25bn acquisition of Westfield is a huge deal, and one that I think will prove successful for both parties given the two property giants operate in different markets with no competitive overlap between their centres.

Westfield’s focus over last few years has been on building dominant premium centres in capital cities around the world, making them an attractice proposition for Unibail, who have a similar ethos, albeit a greater variety of centres - both small to large.

Westfield have been very successful in both the US and UK - having looked at both markets and realising correctly that though both have significant volumes of retail space, they did not necessarily have the right type of space for modern retailer requirements. The success of both Westfield London and Stratford is testament to this - creating two of the most valuable centres in Europe from a standinf start. It is for this reason I believe Unibail paid such a significant premium (18%) on Westfield’s December 11th closing share price.

It will be interesting to see whether Unibail consider branding all their malls to ‘Westfield’ - given Westfield’s success in maximising commercialisation revenues through leveraging the brand equity they have built across their malls. Cultural fit with Unibail will also be something that will need to be negotiated, as Unibail found in their acquisition of Rodamco years ago. Westfield - despite its size - is still a family run business, and the Lowy family still make the vast majority of decisions on new malls and investment. 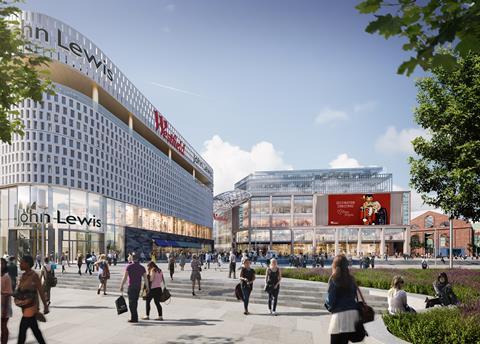 The Westfield brand will now have even greater global exposure

From a retailer perspective such mergers creates opportunity, as new retailers can get access to a number of schemes quickly as they look to expand, but some retailers on the back of the Hammerson/Intu merger expressed concern that their bargaining position on rent review could potentially be slightly eroded, given they would be dealing with a much larger, stronger entity.

Simon Property Group – the largest owner of shopping centres in the USA – have recently taken on the mighty Starbucks for lost rent given the closure of Teavana stores (owned by Starbucks).

Could mergers such as Hammerson/Intu and Unibail/Westfield embolden them to do something similar, should a retailer decide to close stores due to poor trading in their centres? My view is that this is unlikely as it is still very much a retailer rather than a landlord’s market given the current global economic climate, but it is still food for thought.