I may know about a lot of things, but glitzy I am not - and glitzy is the currency in Cannes. 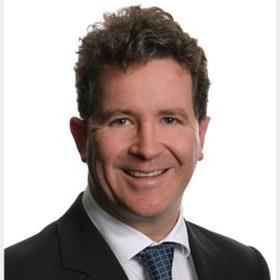 During the Mipim week, the Croisette was a blaze of parties. Outside the Carlton they’d conjured the Sixties with glitzy people grazing on fruits de mer and sipping champagne.

There was something end of the Roman Empire about it. You half-expected to see a platter of dormice. Now I don’t own a classic sports car, or even a dormouse. Though I do own two guinea pigs called Snowflake and Pepper.

But they don’t count as status symbols. Mipim doormen sense this sort of thing, and I was told, at the Carlton: “Sir, you have no ticket, you walk round”.

It was a fair cop. I shuffled off to my dinner at the Grand Hyatt Cannes, Hotel Martinez (I know - don’t feel too sorry for me.) The dinner was hosted by John Allan, London First’s chairman, and was themed around transport and infrastructure development. 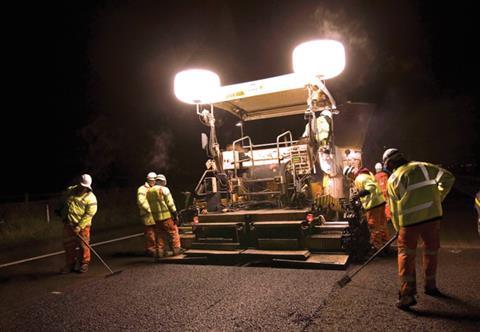 Does the UK need a new infrastructure road map?

Government borrowing can’t be the (main) answer. The national debt is increasing by £5000 a second (check out the whirring national-debt clock on line) - so slim scope for debt-funded infrastructure.

But there is a clear opportunity to close the gap by marrying public sector real assets with private sector patient capital. The government needs to untie the sector’s regulatory straight jacket, and let the institutions in. If Australia and Canada can do it, so can we.

The government (ministers and advisers) are at Mipim in force. They recognise the importance of London as a UK-galvanising and international-investment-generating engine. Whitehall teams have been assembled to ensure support for London infrastructure. If we can keep London affordably habitable and mobile, then its pull for inward investors can have maximum play. To help pay for this infrastructural skeleton, London should be empowered to spend a fair balance of its own tax revenue.

However, in my view, Brexit means London also needs a new settlement with the UK. We can’t continue simply chanting the cockney mantra that London pays a third of the UK’s tax. The government also needs to talk more about how this metropolitan revenue benefits (rather than hinders) the UK as a whole. Publicise what London pays for, and base a new London-UK deal round it.

The government should support this message by moving parts of the public sector away from London to other UK cities. The work of the GPU and its property hubs is a good start, but more could be done. One Brexit vote driver was anti-London feeling. We need to heal that rift with a new bargain between capital and country.

The dinner’s message was that London remains the world’s best city for business. But don’t take it for granted. London has failed before. I remember the vacant sites of the ’90s recession. As a newly qualified lawyer, I had nothing on my 1991 desk except one licence to assign (value £750).

We don’t want to go there. So we should take nothing for granted. Government, business and public sector land owners must work together to deliver a successful post-Brexit London. One that is palpably linked into helping the whole UK. This dinner was heartening evidence of that happening.