The phrase ‘there is no silver bullet to fix the housing market’ has been used many times and, of course, it is true. 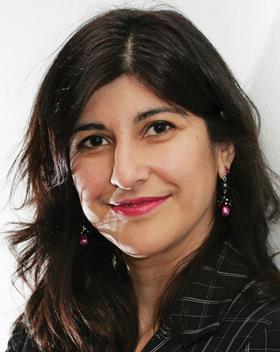 Many suggestions have been made about the type of bullet – or, given the scale of the problem, the number of bullets – needed. So where are we now?

Communities secretary Sajid Javid set the scene for the recent Budget by calling for a range of housing initiatives aimed at increasing numbers of homes of all tenures.

Chancellor Philip Hammond responded with a Budget pledging £15.3bn of new money for housing, as he targeted the delivery of 300,000 homes per year by the mid-2020s. But this may not be enough to build the right homes for those who need them most.

Recent analysis by Savills shows that nearly 100,000 new households each year cannot afford to buy or rent a home on the open market in their local area and, consequently, need housing support. That number has risen from 70,000 in just two years.

From speaking to our customers, I know that affordability is a growing problem in many of the areas in which we operate.

Housing associations will make use of the government’s £2bn of funding for affordable homes – as announced by the prime minister at the Conservative Party Conference in October – but more investment is needed, especially in homes for social rent.

Fundamentally, the supply of new affordable homes remains a challenge – with the long-term availability of affordable land the critical factor. Quite simply, if housing associations are to build homes on the scale needed to meet current demand, they need the government to release publicly held land. After all, this land is owned by the public, so it should be used for the benefit of communities that need homes of all tenures.

In recent years, with rising house prices and high demand, housing associations have been able to use the proceeds from the sale of private homes to build more affordable homes. However, as the market softens this becomes increasingly hard. 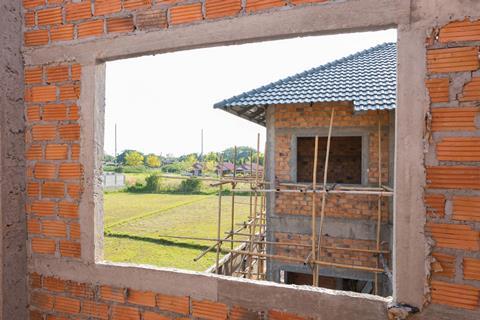 Traditionally, housing associations have been able to take advantage of dips in the market to produce more homes for rent. This not only benefits those in most need of affordable housing; it also helps the economy. To do it, we need support from government in the form of grant funding for social housing and the release of public land at cheaper prices.

Many working people are struggling to afford their rent and, with wage growth lagging behind inflation, the annual housing benefit bill of £25bn will continue to rise. Redirecting some of that money into building in areas where the housing need is most acute will benefit the public purse in the future.

Affordable housing helps to cut the benefit bill by reducing rents and gives people a stable home near to where they can find a job. It represents a long-term asset that will house people on lower rents. After about 30 years, it starts making a surplus that can be used to build more homes. It’s a long-term model, but it works.

The chancellor’s £44bn package to tackle the housing crisis over the next five years, including preparing land for development, is a step in the right direction but it is not yet enough. In the new year, we need to see big changes in affordable, long-term land supply and planning policy and greater investment in affordable homes to ensure we have all the ammunition we need to fix our broken housing market.