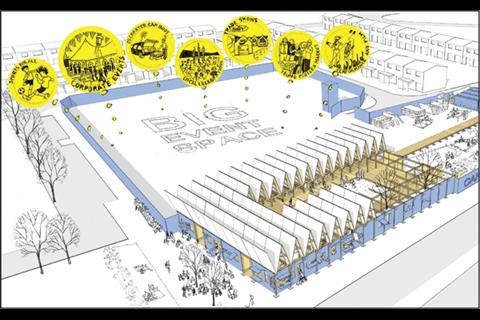 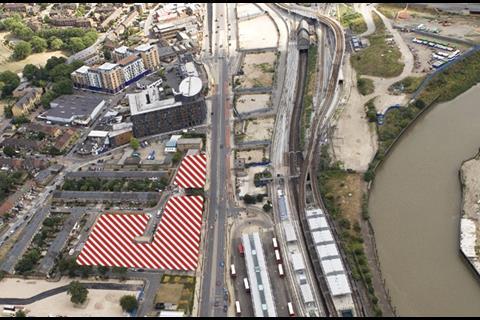 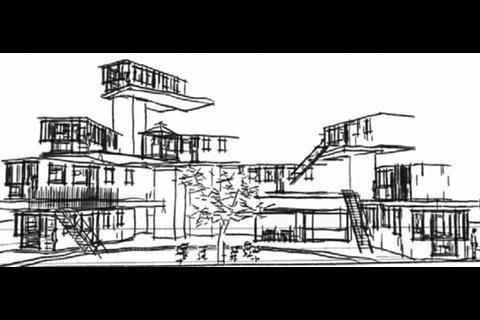 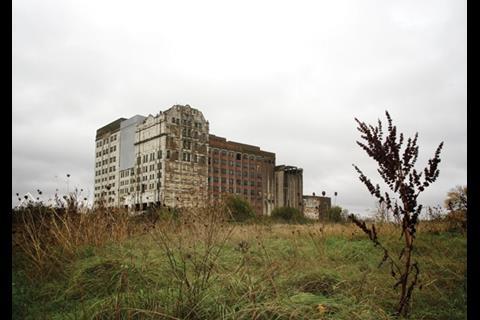 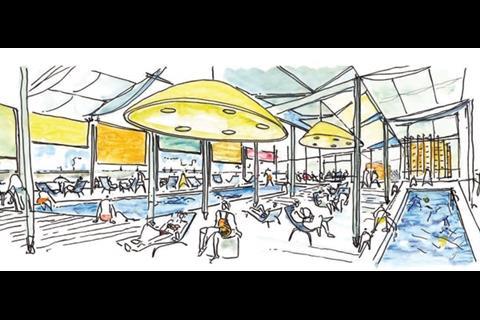 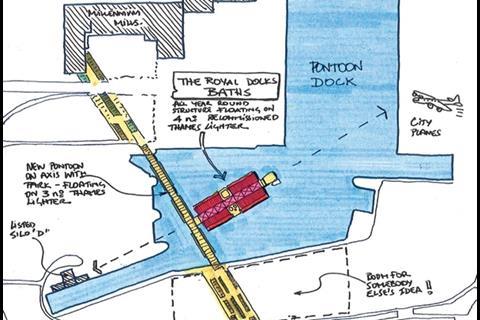 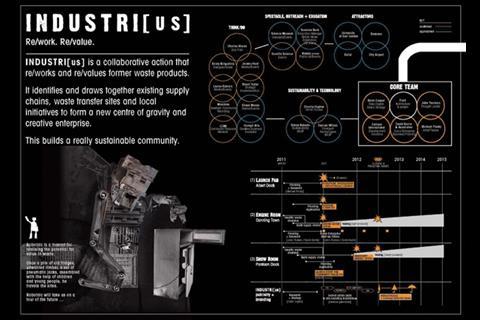 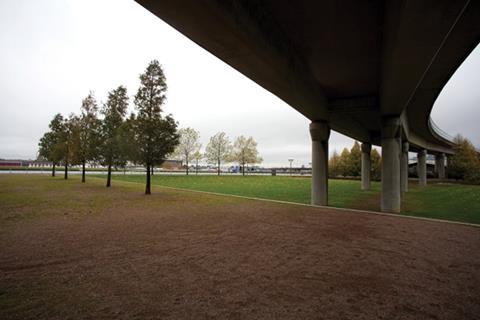 The eyes of the property world were on Newham this week as London mayor Boris Johnson announced the winners of Meanwhile London at MIPIM in Cannes.

The search started in November to find the schemes worthy of kickstarting regeneration at the three derelict docklands sites in the London borough of Newham. It is part of Property Week’s Site Life campaign to bring vacant sites back into commercial use.

The four winning designs feature a market and event space, a pleasure garden, swimming pool and spa, and an “up-cycling” plant. The schemes showcase a new model for regeneration that is fast-moving, catalytic and focused on community engagement, job creation, sustainability and opportunity.

The competition was launched by the mayors of London and Newham and run by Newham Council, the London Development Agency and its Design for London team and Property Week. Now work can begin on making the winning designs a reality.

The team behind “Caravanserai” won the right to tackle the 0.5 acre Canning Town site. Its creation will coincide with a £3.7bn project to transform Canning Town, which includes plans for up to 10,000 new homes and the creation of 7,000 jobs.

The site is opposite Canning Town station, which is already one of the busiest Tube, bus and DLR interchanges in London, and part of the Olympic Games walking route. Caravanserai was proposed by EXYZT, Space Makers Agency with architects Ash Sakula and a host of other collaborators.

The project is inspired by roadside inns in Persia and Turkey, where travellers and tradesmen could rest and recover from their journeys. It will create a large public space for events, local businesses will be set up and a range of events, sport days and markets held. Residents will be employed in the construction of various elements of the scheme.

The Pontoon Dock will be shared by two entries. The first is a “21st Century Pleasure Garden”, created by the team that organises street party events and the Shangri-La at Glastonbury Festival.

The 0.8 ha Pontoon Dock site runs south of Royal Victoria Dock to the west of the Connaught Bridge. Immediately north is the local landmark, Millennium Mills. Strong & Co and its team will create a waterside festival site featuring events, live music and cross-cultural collaborations. It will construct stages, theatres and even a hotel.

The proposal will feature year-round and summer-time spectaculars, and are inspired by the pleasure gardens in Vauxhall and Royal Victoria Gardens during the 17th to 19th centuries.

The Royal Docks Baths proposed by Studio Egret West will share the Pontoon Dock site at Silvertown Quays. Its proposal will use four Thames lighters to create a superstructure with a cafe, bar, two pools and a spa.

The walls of the structure will be retractable and the water heated, so it is suitable for year-round use. Another three lighters will be used to build a pontoon that stretches across the marina.

The main superstructure will be portable and could be towed to a new location elsewhere in the docks. The idea is inspired by similar projects in Copenhagen, Paris, Berlin and New York.

Industri[us] has been offered the Royals Business Park site near Newham’s offices on the north side of the Royal Docks for part of its proposal. The 0.9 ha site is a clear grassy, dockside space across the water from London City airport and overlooked by the DLR on its northern side, which makes it a prominent location.

The concept is focused on reworking and “revaluing” found materials and waste products, such as clothes, cars, white goods and electronics, by bringing together artists, entrepreneurs, social businesses, local people and scientists.

The team includes Fluid Architects, Colliers International, advertising agency Dare, David Barrie & Associates and other collaborators. Industri[US] plans to use additional sites to create an “upcycling” production line, which recycles items into something more valuable that their original state.

Newham and the London Development Agency will work with the team to find other suitable sites in addition to the parts of their proposal that can be carried out on the Royals Business Park site.