Northern Ireland’s infrastructure deal is not a windfall

In June, 10 of Northern Ireland’s 18 MPs became parliamentary kingmakers. As part of the deal the party struck with the Conservatives, the DUP negotiated an additional £1bn in funding for Northern Ireland. 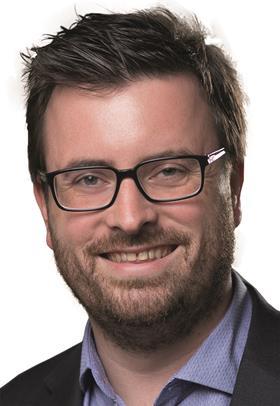 It is a deal that has been decried by some as unfair to other UK regions - a breach of Barnett formula rules - but for Northern Ireland’s development sectors it offers a welcome boost.

Northern Ireland’s economy creaks along on ageing infrastructure: there is one primary railway line and around 60 miles of motorway. Despite this, Belfast, its economic heart, has secured £400m in largely private-sector-led development funding over the past two years.

The deal agreed delivers another £400m injection of public funding, equivalent to 40% of Northern Ireland’s annual block grant allocation. The terms of the deal are still unclear, but after an infrastructure deficit of more than 30 years, there is a long list of priorities. Only one project was, however, explicitly mentioned at the time of the agreement: the York Street Interchange. 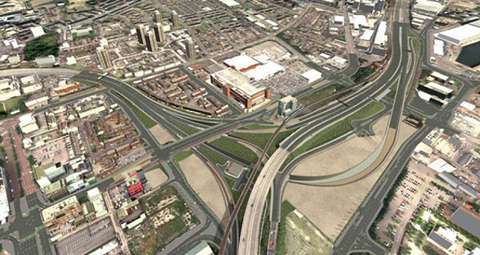 This £150m project is designed to ease congestion where three major roads meet in Belfast, releasing a bottleneck in what is otherwise 300 miles of non-stop dual carriageway along Ireland’s east coast.

Its inclusion is notable as it was not prioritised in the collapsed executive’s programme for government and primarily benefits Belfast and its surrounding road network.

Consequently, the new funding represents a remedial fund rather than a windfall. Four priority projects had been identified by the executive before it collapsed in January.

They included two road dualling projects, the A5 and the A6 in the North West, and proposals for a Belfast transport hub and rapid transit system. These projects will all benefit from additional funding, but their £669m price tag easily eclipses the £400m infrastructure allocation secured by the Conservative-DUP agreement.

Sinn Féin has also championed other infrastructure priorities such as a high-speed railway from Belfast to Dublin and a Derry/Londonderry transport hub.

There may be wrinkles to iron out before we see projects advancing on the ground though. Since the deal was signed, the DUP has insisted that the monies can be allocated without an executive.

However, in his most recent written statement to parliament, the secretary of state for Northern Ireland, James Brokenshire, did not include spending plans for the agreed package. This suggests that the government may try to withhold the £1bn fund to encourage the DUP to form a new executive with Sinn Féin. 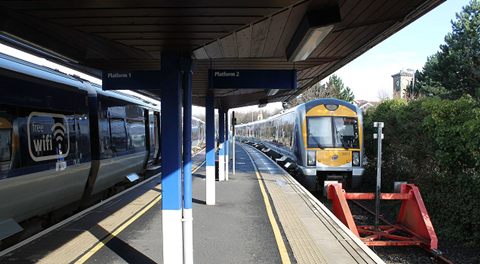 At present it is not clear who will decide how Northern Ireland benefits from this deal. What we do know is that regardless of whether it is administered under direct rule, by local permanent secretaries or by local ministers, the funding has been granted as two recurring annual allocations of £200m.

If normal Treasury rules apply, it could be difficult for Northern Ireland departments to spend the money within the period of the deal. And if priorities cannot be agreed, monies could be returned to the Treasury.

It is also worth remembering that in the next two years Northern Ireland, as the only area of the UK with a land border with the EU, will need to prepare for the challenges and opportunities of Brexit.